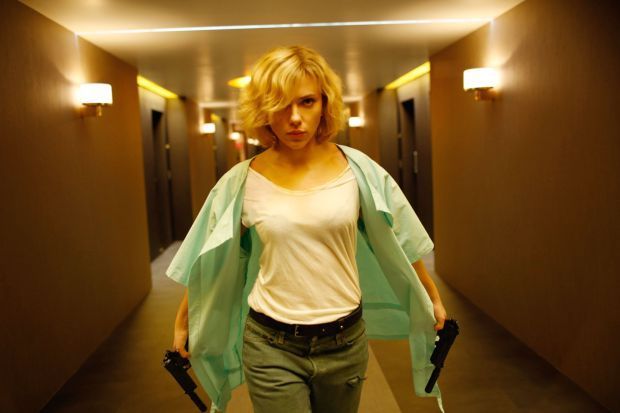 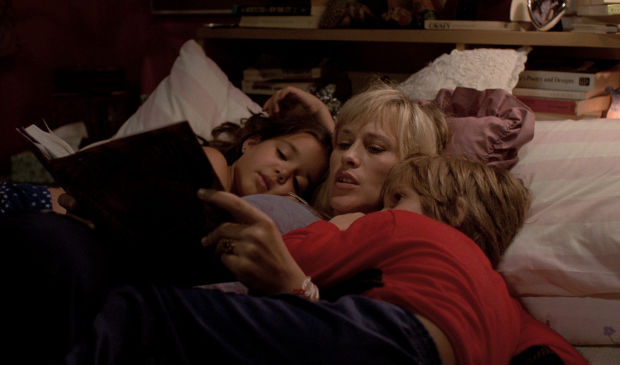 You may want to catch up on the early Oscar favorites--or you may need a break from them with a good car chase or pie fight. In any event, there are lots of options just out on DVD.

Scarlett Johansson stars in this existential action flick about a regular girl who is accidentally given a drug that enables use of all her brain capacity. Think Kill Bill meets 2001: A Space Odyssey.

This down-and-dirty mob movie stars James Gandolfini in his final role. And Tom Hardy stars as an unlikely tough guy trying to track down the thugs who robbed his bar.

Ben Affleck stars as a husband being implicated in the bizarre disappearance of his complicated wife.

A Walk Among the Tombstones

Despite the title, it’s not a western. Liam Neeson stars in yet another action thriller. This time, he plays a cop-turned-private eye trying to solve a series of bizarre kidnappings.

Alfred Molina and John Lithgow star as a committed couple who must face the issues that accompany their marriage.

After his son’s devastating death, Sam (Billy Crudup) sets about learning the boy’s original songs. While performing the music, he develops an unlikely friendship with a struggling musician.

This is the highly lauded coming-of-age story, filmed over 12 years, of life seen through the eyes of a young boy named Mason. Star Patricia Arquette last week took home the Female Actor in a Supporting Role at the Screen Actors Guild (SAG) awards.