Highlights: The Repertory Theatre of St. Louis opens its 2022-23 season with a new version of playwright Madhuri Shekar’s 2019 drama, “House of Joy,” a production visually stunning in its technical execution.

Story: During the time of the Mughal Empire, which controlled much of south Asia between the 16th and 19th centuries, an all-female unit of harem guards protects the emperor and his family within the palatial “House of Joy.” When Gulal, head of the contingent, hears about the fighting expertise of a young woman named Roshni, she invites the warrior to become part of the renowned phalanx of palace guards.

Roshni is welcomed to the unit by Salima, who self-describes as both woman and man in the House, where the emperor rules but is never seen. Roshni becomes friends with another guard, Hamida, as they exchange thoughts and ideas during their long shifts protecting the sanctuary. Roshni soon learns that, although women may enter the house, they cannot leave and that the house is forbidden access by all men except the emperor.

When Roshni is introduced to the emperor’s pregnant young wife, Mariyam, they discover a mutual attraction for each other, despite the inherent risks. While carrying on their affair, Roshni is startled to realize that the house itself seems to change at will, being as much an ephemeral entity as a physical one.

While Roshni and Mariyam devise a plan to escape the house, the emperor’s ambitious daughter, Noorah, plots to seize control of power, inasmuch as she’s already more or less running everything while the emperor remains mysteriously out of view. When Noorah demands loyalty from Hamida, the latter is torn between fidelity to Roshni and her own survival, lest Noorah decide that Hamida must be executed.

The House of Joy isn’t as idyllic as it first appeared to Roshni. Can she and Mariyam truly escape? Will Hamida refuse Noorah’s orders and instead help her friend? Will the house mysteriously open again, providing an escape route for Roshni and Mariyam? Or will they remain unhappily entrapped?

Other Info: According to an interview of Shekar by dramaturge Salma S. Zodhi in the show’s program, “House of Joy” has changed substantially since its 2019 debut at the California Shakespeare Theatre. Zodhi states that The Rep’s version “is a different iteration from the 2019 narrative,” and Shekar says that she “wanted to see if I could take a stab at rewriting the whole play after taking stock of what I learned in those two productions.”

The productions referred to by Shekar are the “wonderful world premiere at Cal Shakes, and then a wonderful second production at San Diego Rep (San Diego Repertory Theatre).” There you have it: Although each of those prior productions was “wonderful,” Shekar decided to try “rewriting the whole play.” Hmmm.

The two-act drama is titled “House of Joy,” but that may be because “Land of Confusion” was already taken by Genesis for one of the British rock group’s songs. The seemingly endless plot developments and convoluted movements in different directions pose a challenge for an audience member like myself, who can be easily puzzled. When the play concludes, it’s a bit of a relief.

Technically, The Rep’s revised version of “House of Joy” is a sensational triumph, as scenic designer Dahlia Al-Habieli and associate scenic designer Natalie Rose Mabry splendidly showcase a structure replete with references to historical Indian architecture. It’s wondrously supported by Stefania Bulbarella’s dazzling projections design, with the notable collaboration of projections animator/illustrator Joaquin Dagnino, which ably demonstrate how the “House” can come alive and change its shape in response to actions within.

Sarah Hughey’s lighting design amply underscores the setting, and Oona Natesan’s costume design handsomely adorns the players in attire that is both Eastern and reflective of Noorah and Mariyam’s royalty, the military garb dressing the guards, and the flamboyant wardrobe favored by Salima.

Fight/intimacy director Gaby Labotka’s contributions are too little in the former half of that title and too much in the latter, and Aparna Kalyanamaran contributes choreography. The sound design created by Pornchanok (Nok) Kanchanabanca fits in well with the setting and era of the story.

Director Lavina Jadhwani elicits fine performances from her cast, moving them about the magical set to fully realize the dreamscape aspects of the story. At the end of the performance, however, this “House of Joy” is an exercise in befuddlement for those of us who don’t grasp the brilliance of Shekar’s malleable tale.

Rae Marcel has opened a new studio in Edwardsville, where she captures everyday people in editorial style as they honor life’s milestones.

“In the last couple of years, I’ve been thinking quite a bit about the way in which stories serve us as everyday folks,” B.J. Parker reflects ahead of the exhibition, as he prepares large-scale narrative paintings for viewing.

MTC has achieved significant accomplishments in its 50-year history. The troupe’s anniversary will be celebrated during its 2022-23 season. 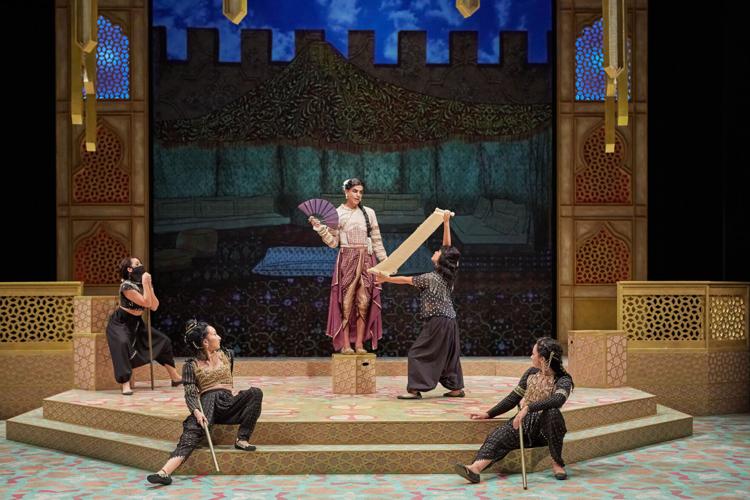 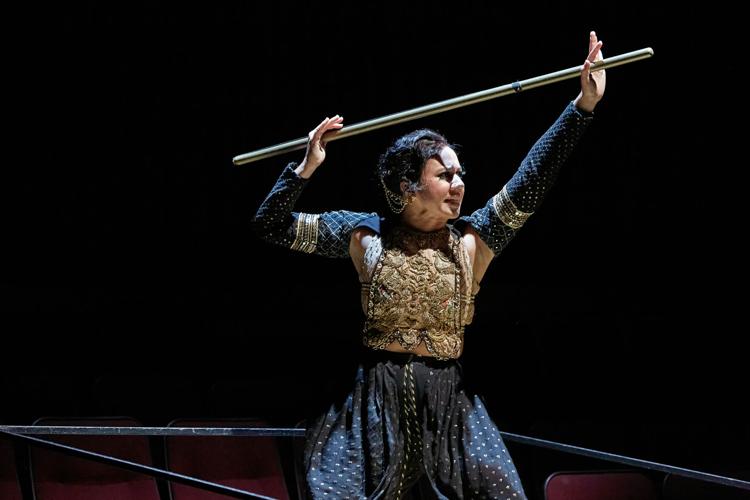 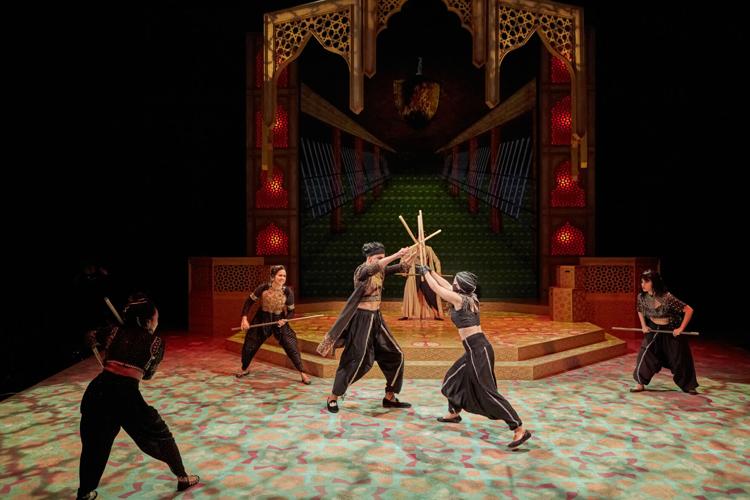 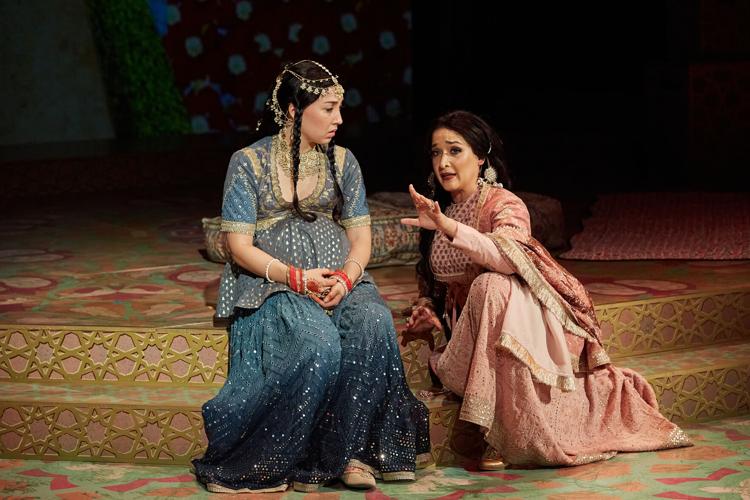