An abundance of holiday entertainment gifts await local audiences through the end of the year.

The Fabulous Fox Theatre has several holiday shows on tap. Concerts include Straight No Chaser on Dec. 8 and Christmas with Amy Grant and Michael W. Smith on Dec. 9. The Fox also welcomes “Rudolph the Red-Nosed Reindeer: The Musical” on Dec. 11, Garrison Keillor’s “Prairie Home Companion Christmas Show” on Dec. 15, “Cirque Dreams Holidaze” on Dec. 16 and 17, and “ELF The Musical” Dec. 20 through 24.

On Dec. 18, the renamed “Nutcracker! Magic of Christmas Ballet,” formerly known as “Moscow Ballet’s Great Russian Nutcracker,” arrives and proclaims solidarity with Ukraine, according to a press release. The cast features international talent, including ballet dancers from Ukraine.

Westport Playhouse provides a holiday singalong of “Annie” on Nov. 26, as well as one for “White Christmas” on Dec. 6 and 20 – “evenings of high-energy, sing-along shows on the big screen with a lively host and plenty of interactive fun.” Jennifer Theby Quinn, a St. Louis Theater Circle Award-winner, stars in “The Twelve Dates of Christmas” as Mary, a young woman who finds herself dumped on Thanksgiving, living the single life in New York City, and coping as best she can on several dating escapades.

St. Louis Actors’ Studio will present the world premiere of “Forget Me Knot” Dec. 2 through 18. Renowned illusionist Kyle Marlett stars in this show about a “race against the clock by one human being as he attempts to leave his mark on this Earth before time runs out.”

COCA has re-imagined its holiday tradition, “The Little Dancer,” as “The Little Dancer: Moments in Time,” a full-length classical ballet performed by members of Ballet Eclectica Dec. 8 through 11 at COCA’s Berges Theatre. The new production has been conceptualized using stories from COCA’s young artists, under the creative direction of choreographer Kevin Jenkins.

West End Players Guild presents Lucas Hnath’s drama, “The Christians,” Dec. 2 through 11. Hnath’s story concerns the reactions among the faithful when the leader of an evangelical megachurch reveals that he has doubts about a core belief of Christian doctrine.

Rap singer Smino, who is from St. Louis, will bring his new album, “Luv 4 Rent,” to his hometown in a performance at Stifel Theatre on Dec. 18 for his fifth annual “Kribmas” benefit concert in partnership with Spotify. The yearly holiday event “brings culture, experience and opportunity to the city that has uplifted Smino throughout his journey,” according to a news release.

There’s plenty to see and hear to satisfy your holiday cravings this season. Let the celebrations begin! 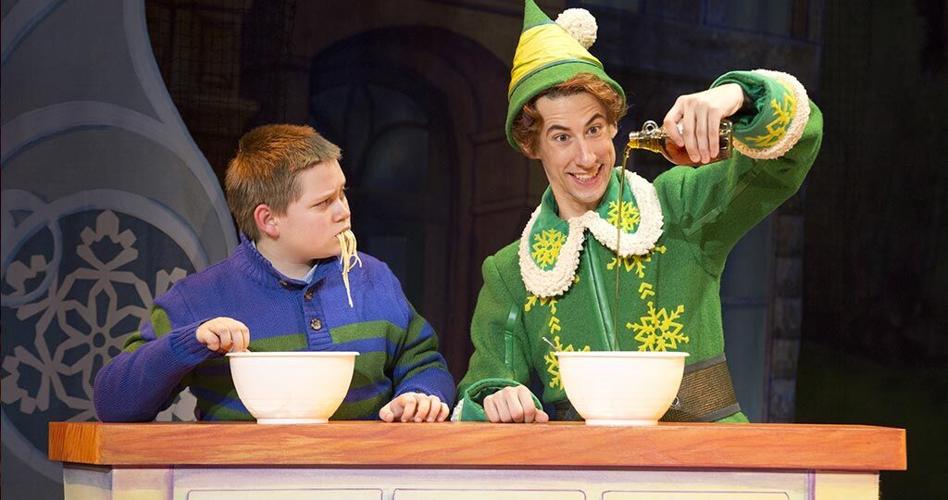 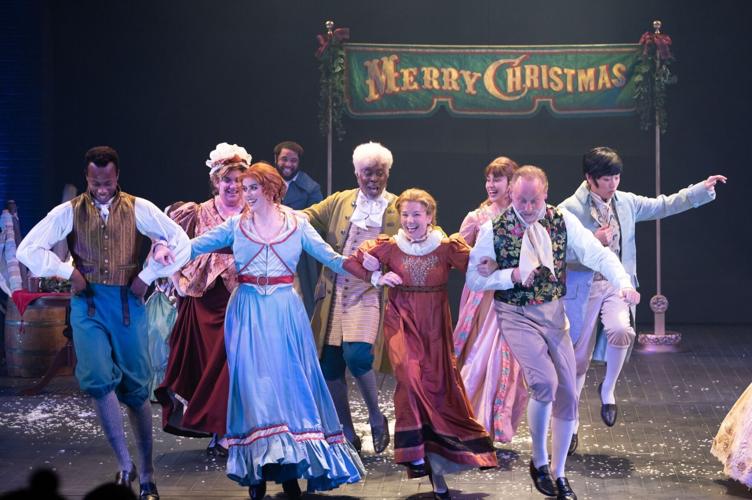