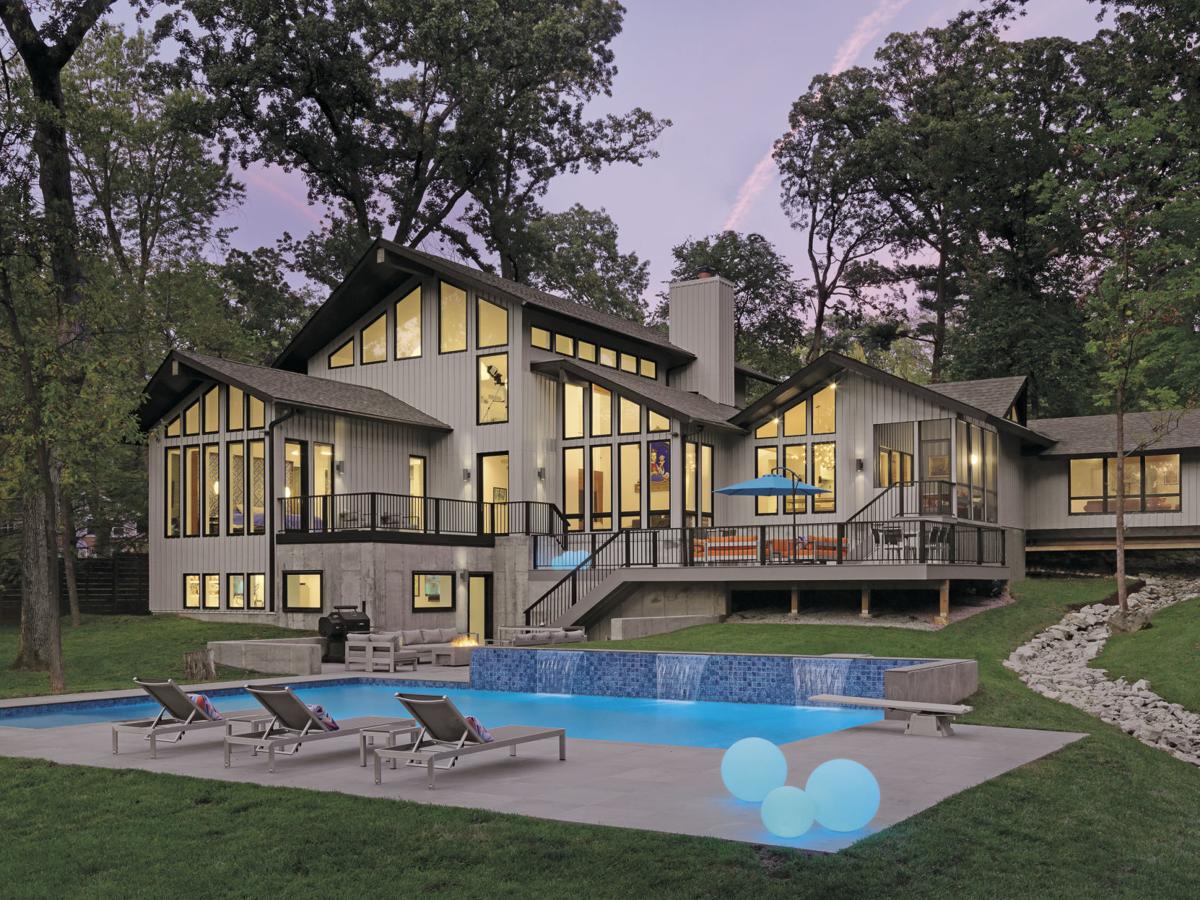 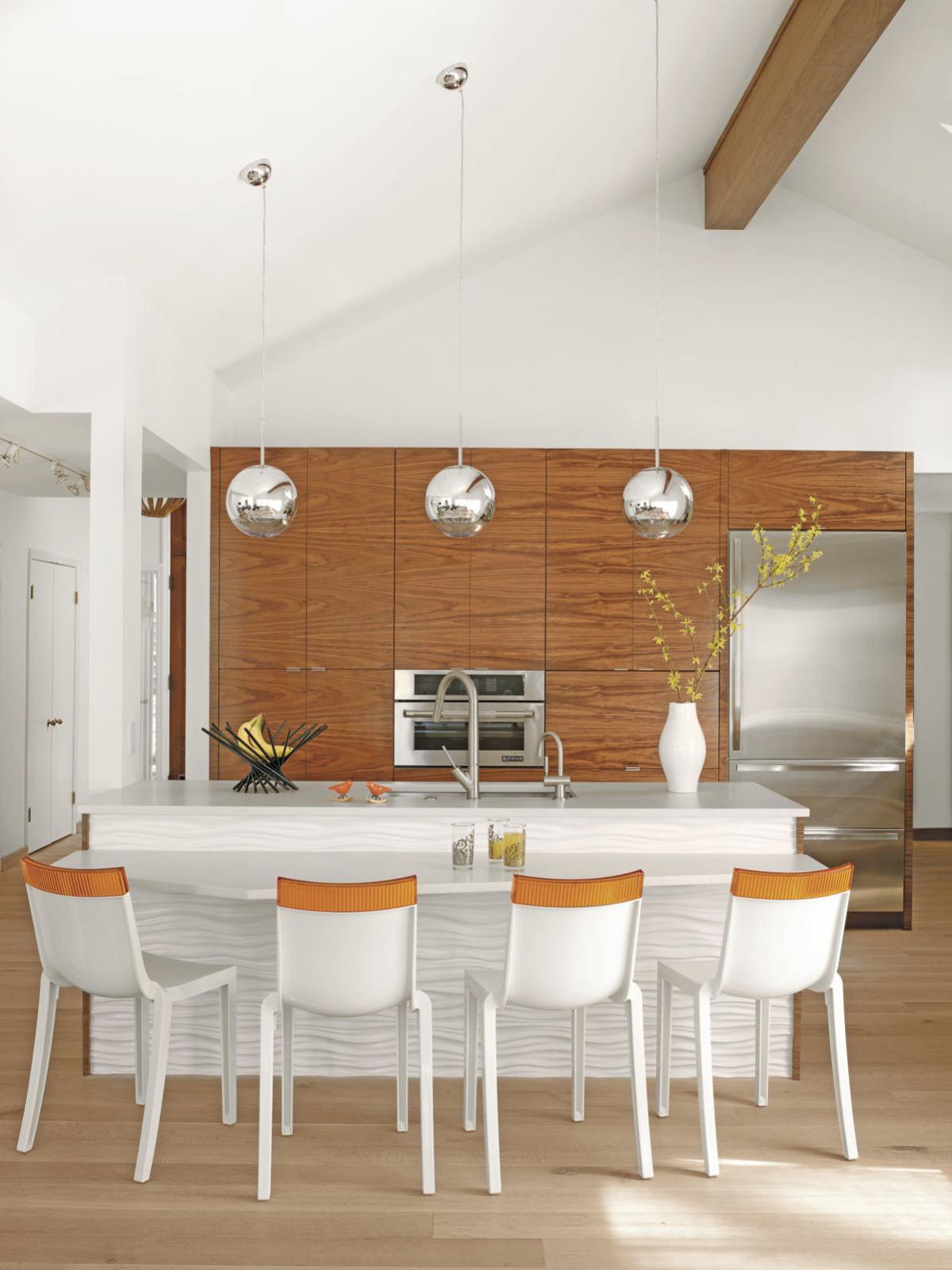 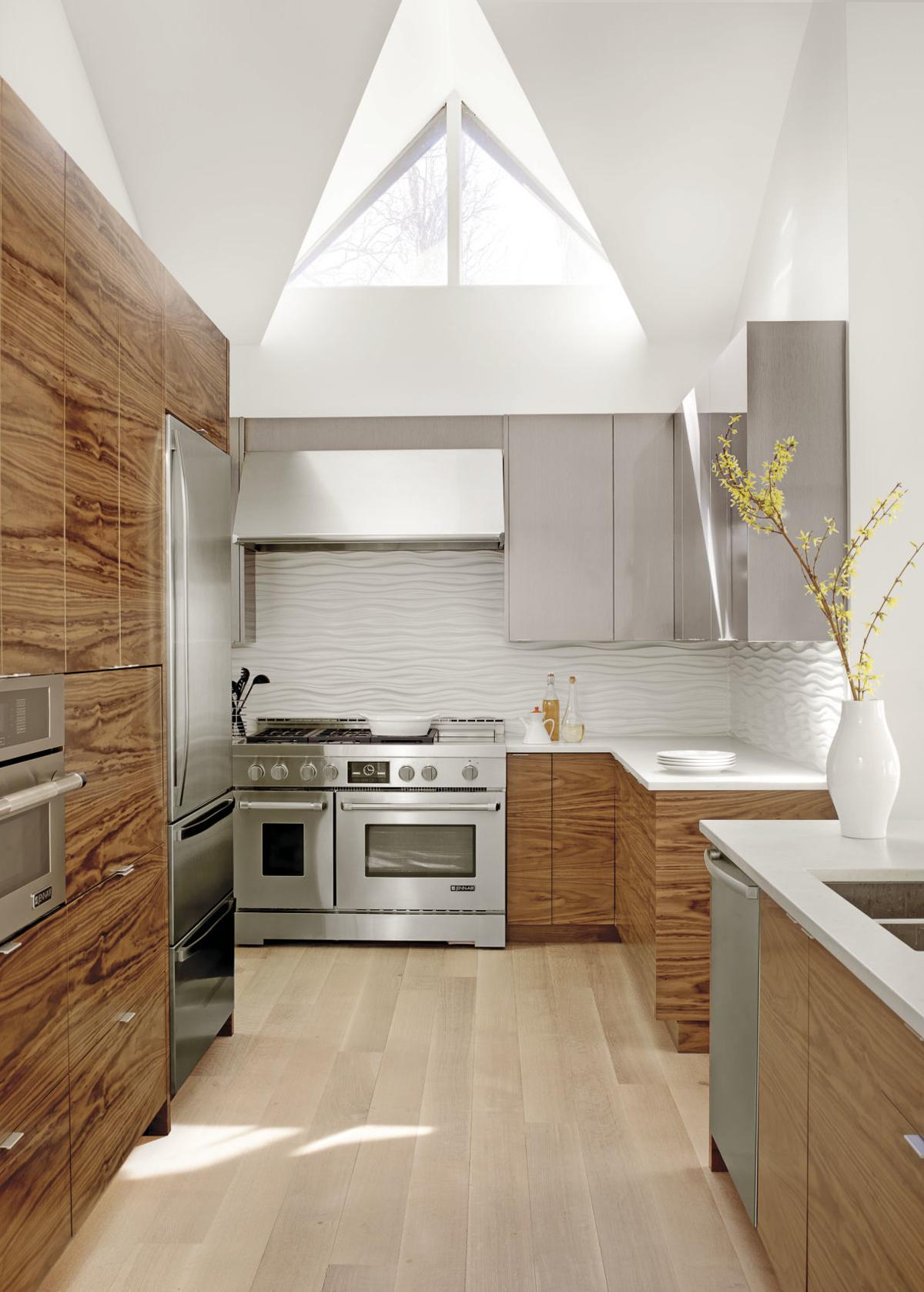 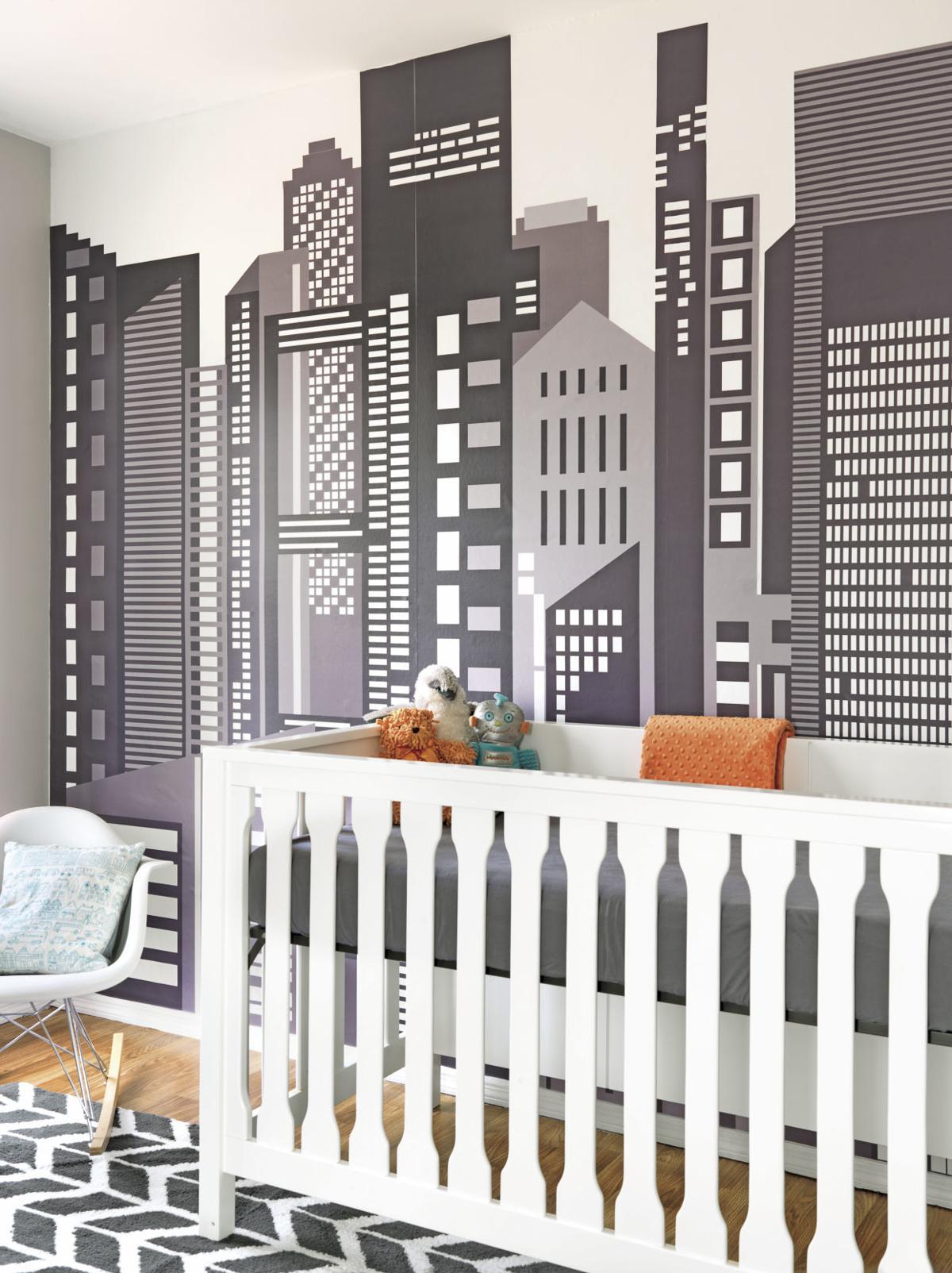 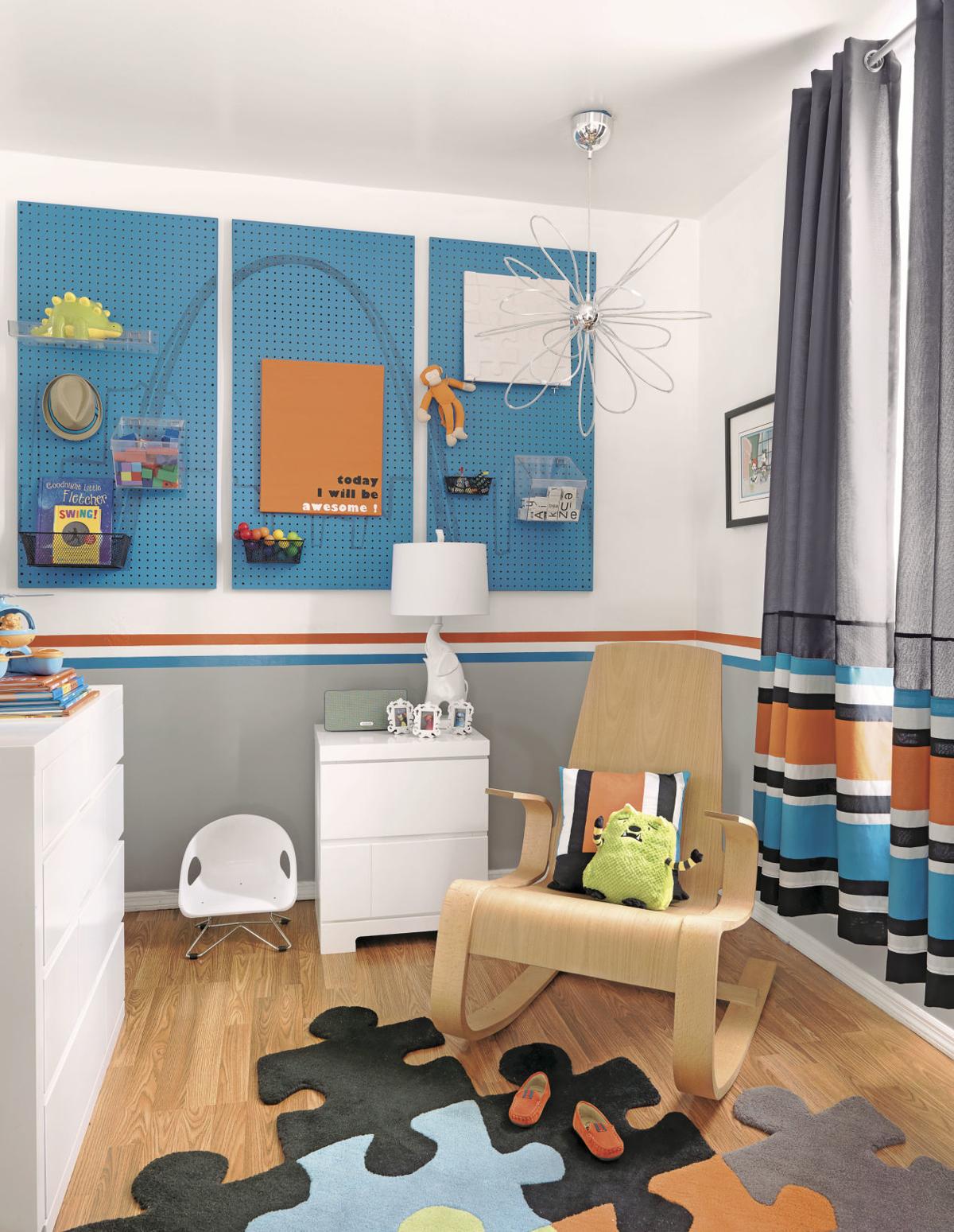 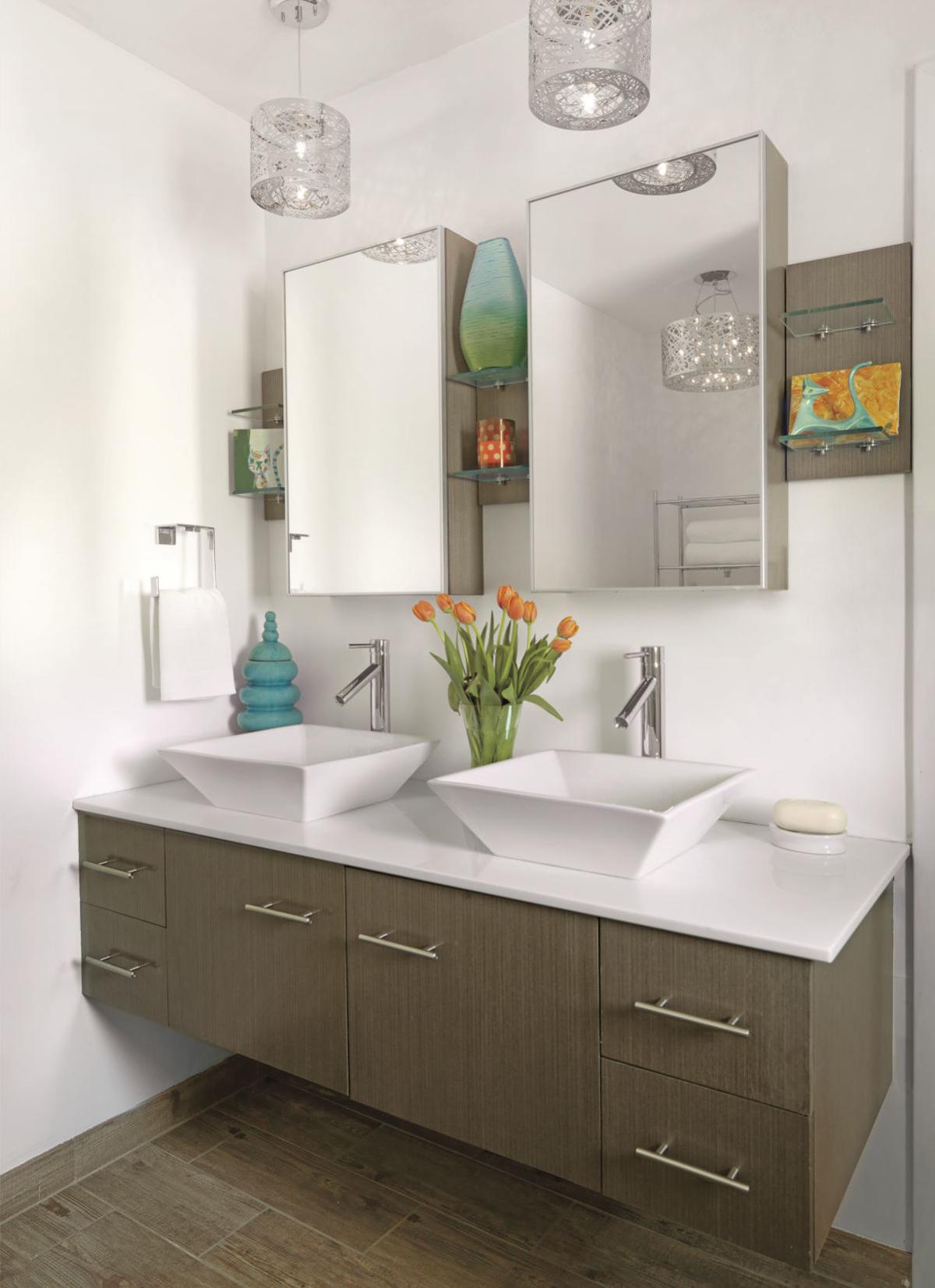 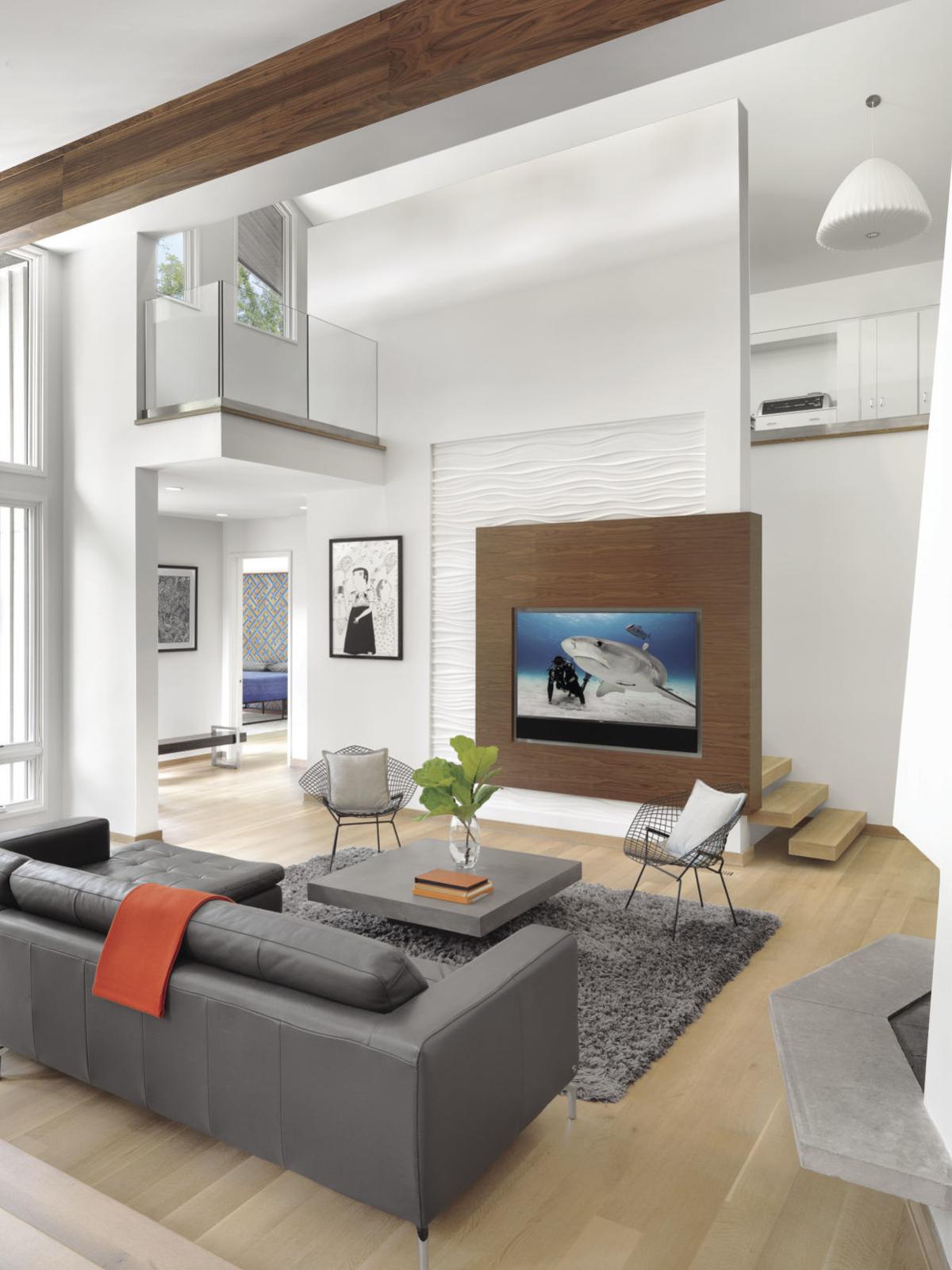 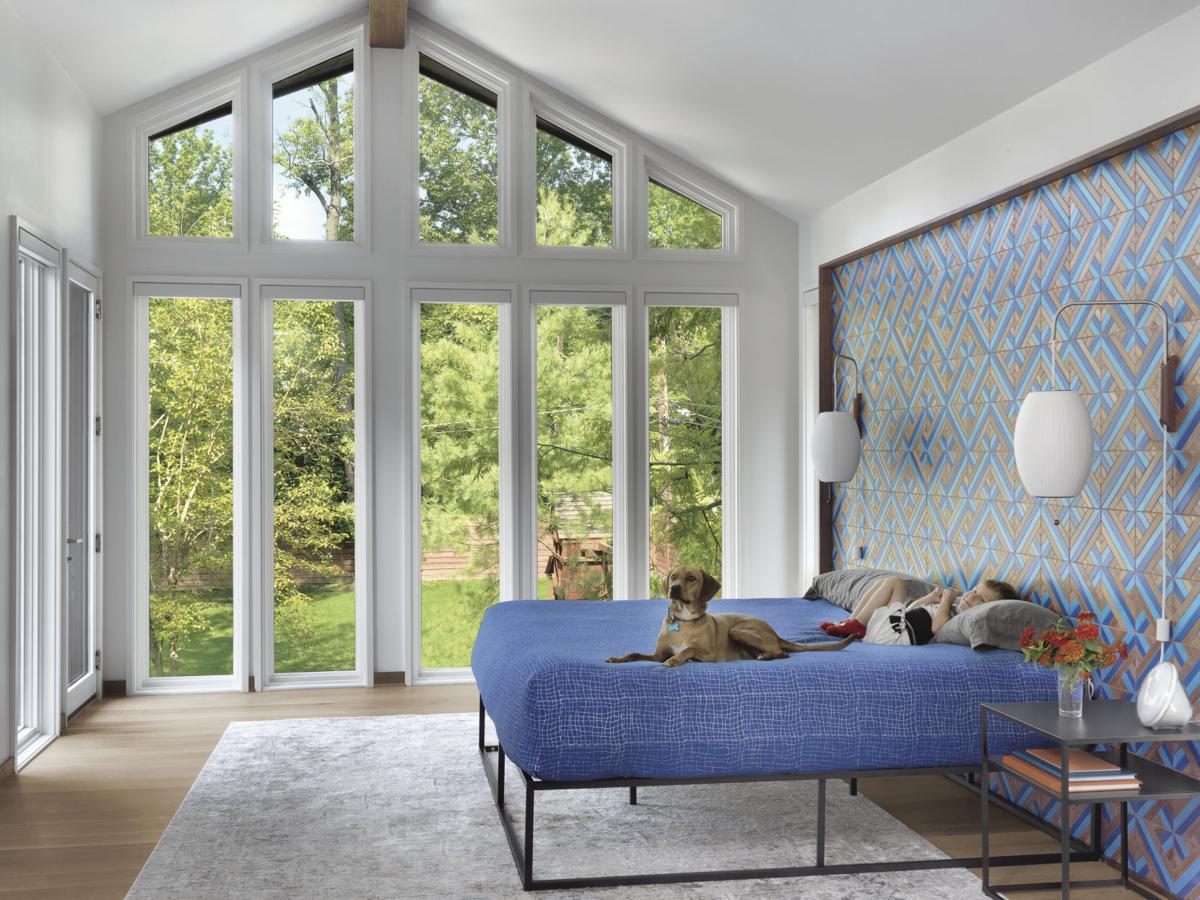 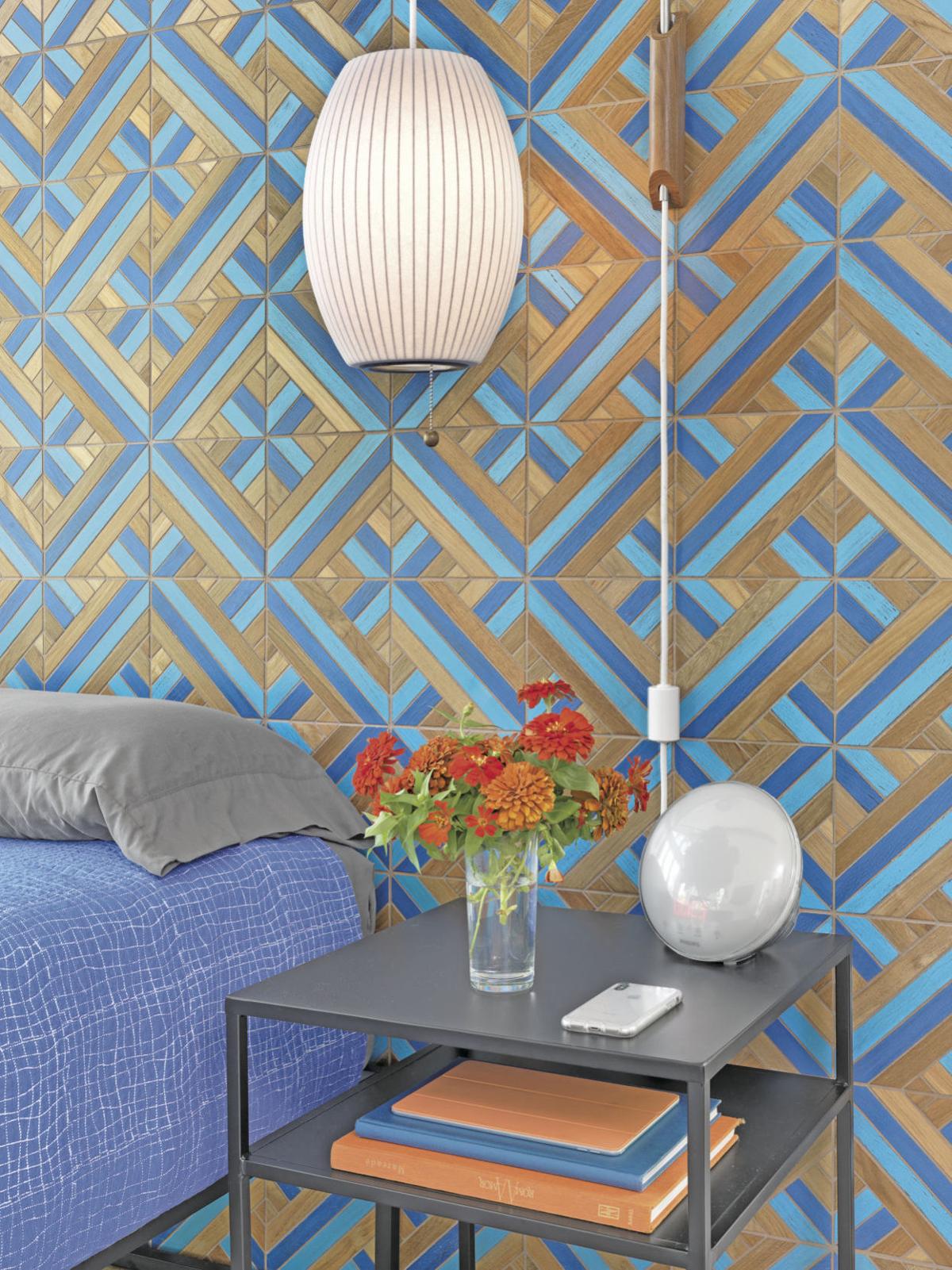 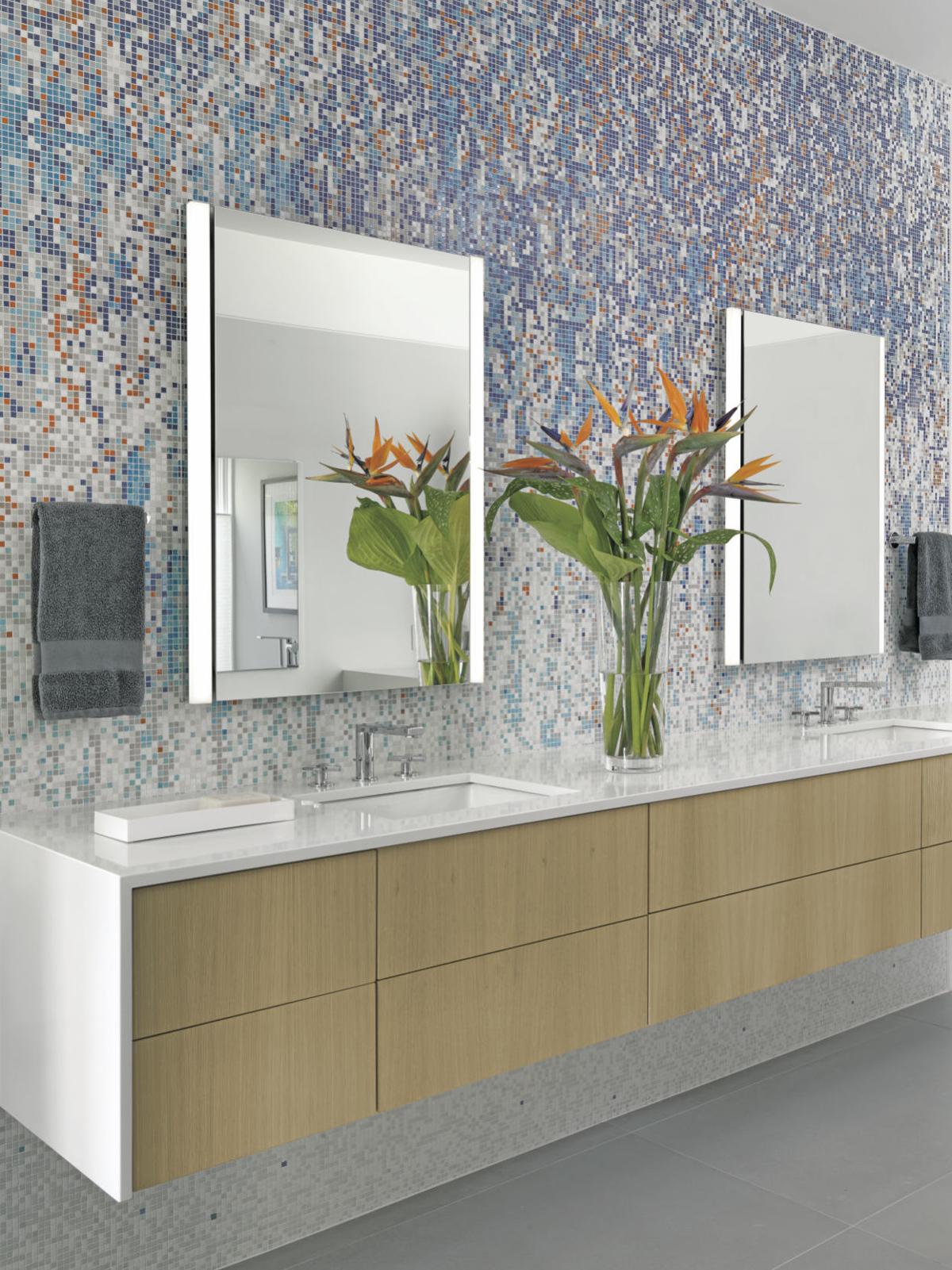 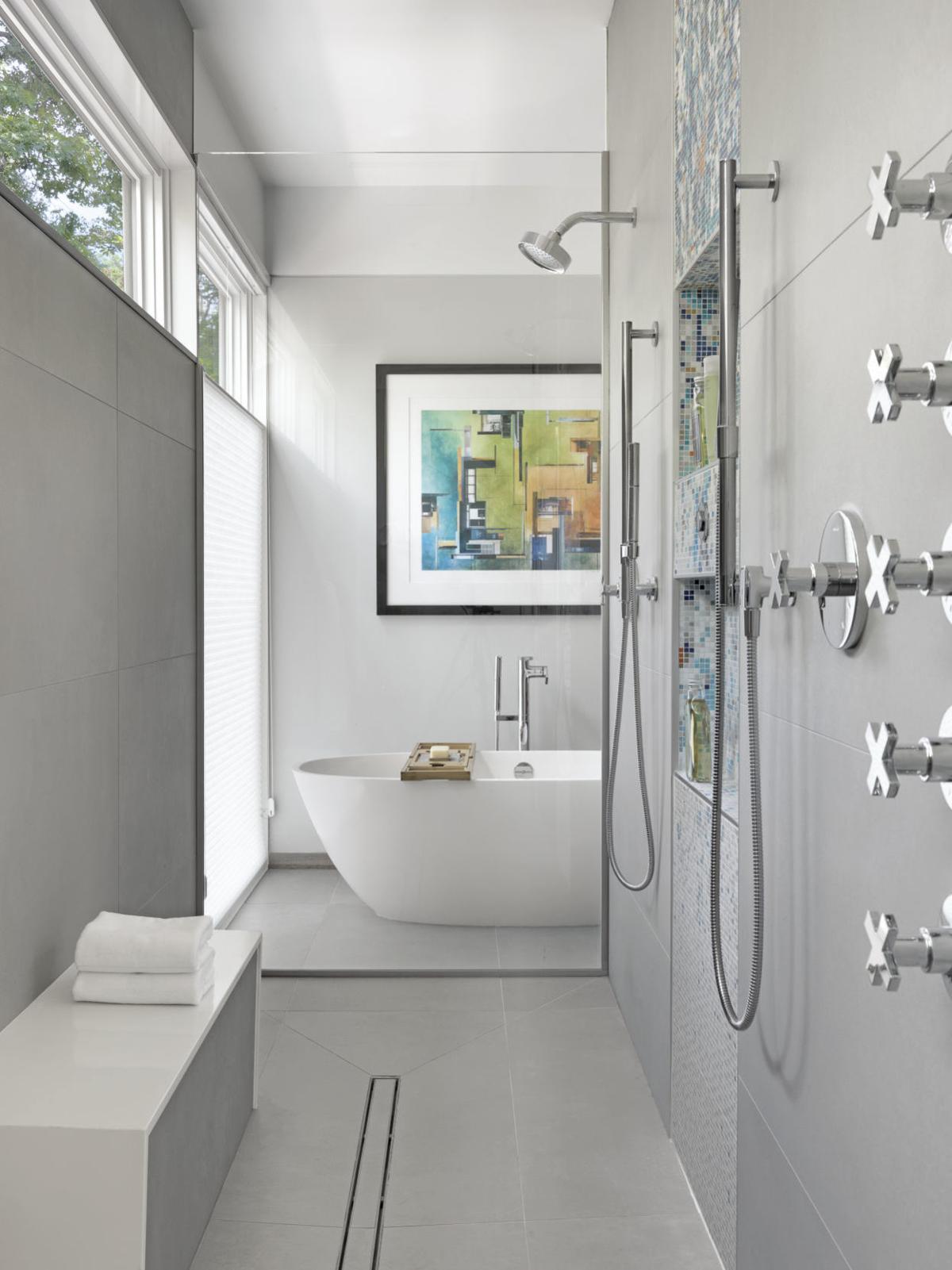 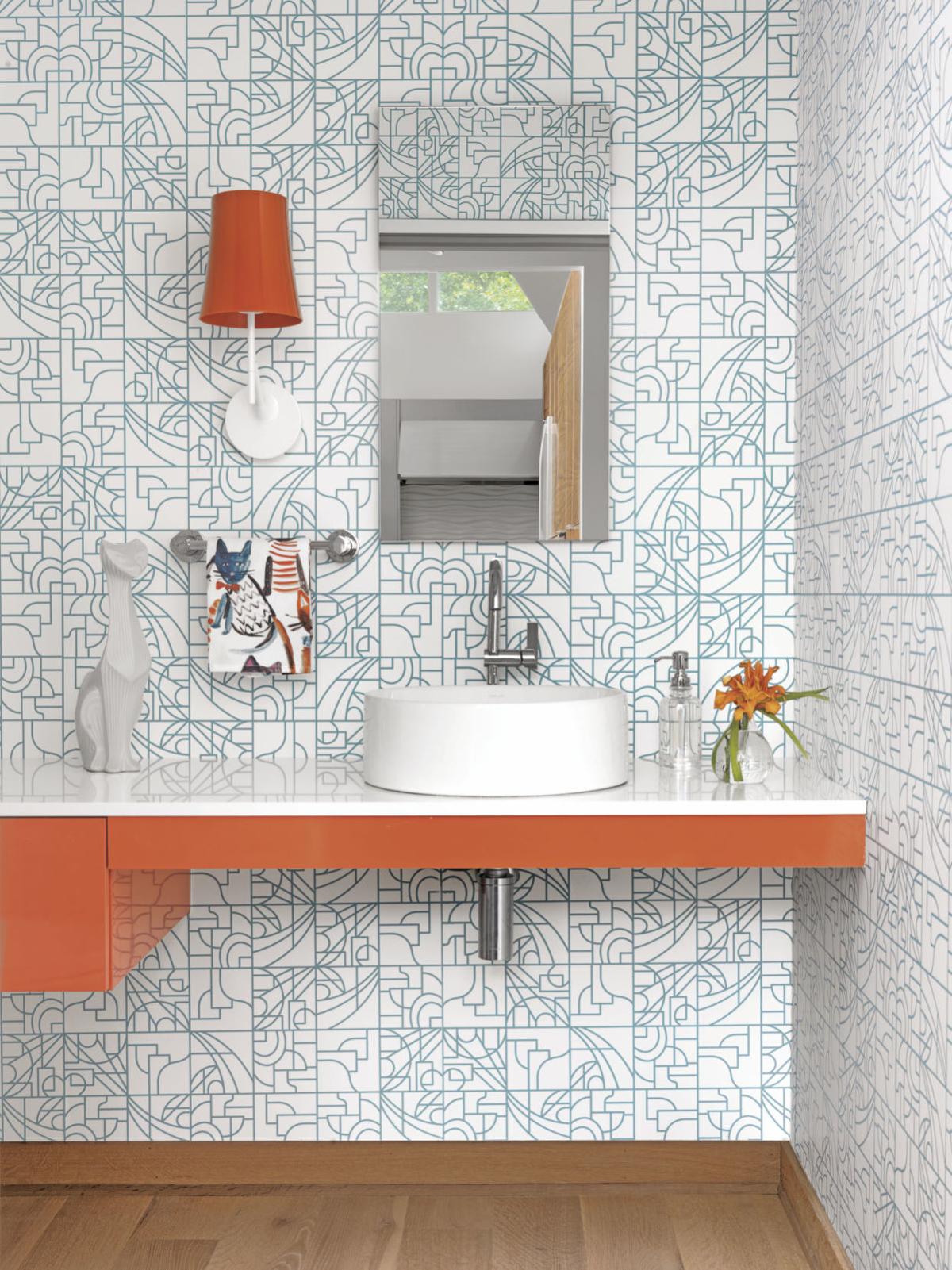 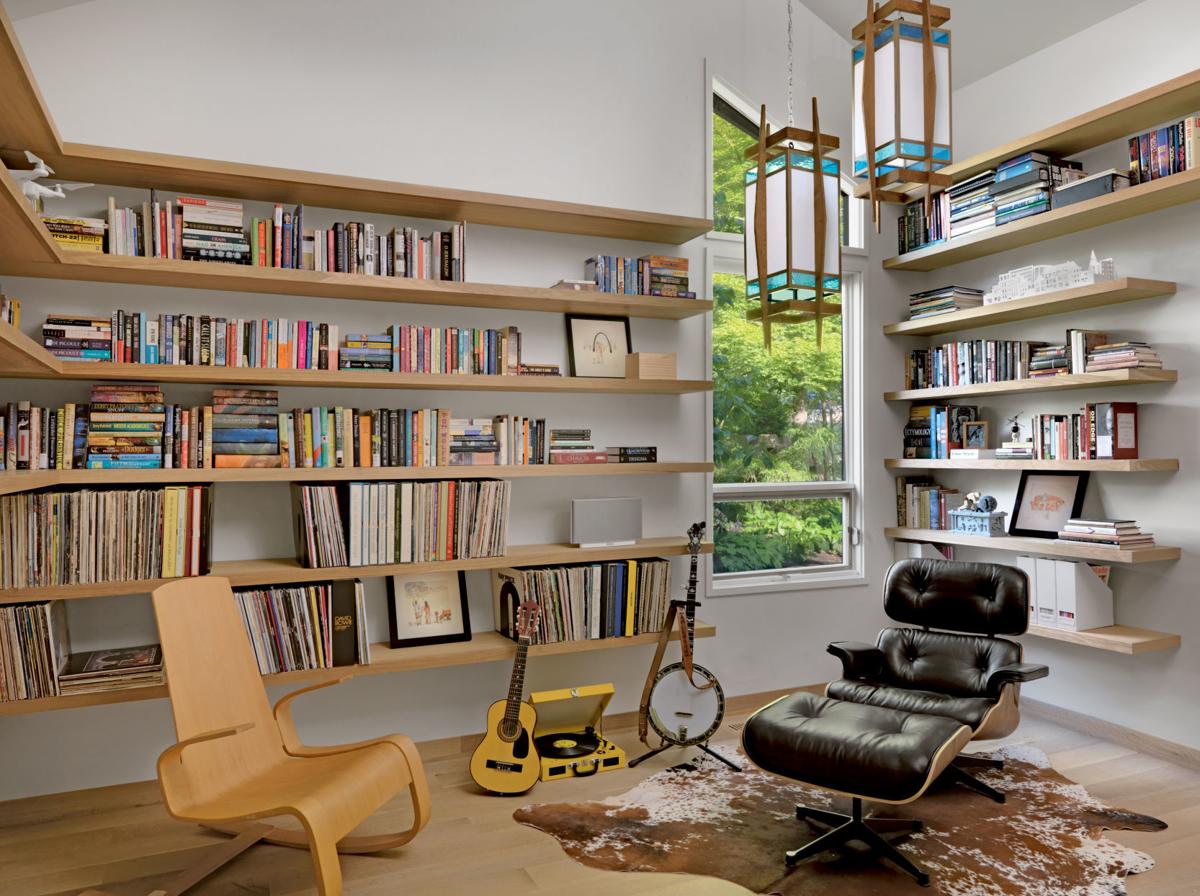 It boggles the mind that fully 44 years have passed since the establishment of one of the metro area’s most artful residential resources: Mitchell Wall Architecture and Design.

To this day, the firm, headquartered in Chesterfield, carries on its distingué family tradition in memory of its eponymous co-founder. With support from the other co-founder – Mitchell Wall’s wife, Carol – son Thomas Wall assumed ownership in 2011, and since then, the firm’s manifold projects have included at least one near and dear to his own heart: the expansion of the 1969 ranch house Wall shares with his wife, Megan, and their sons.

On the Mitchell Wall website, the case study for that expansion appears under a click-through titled “The Modern House in Creve Coeur Addition.”

“Like any addition/renovation project,” Wall says, “developing a design that not only coordinates with the existing home but also fulfills all of the functional requirements of the family were the most important things to keep in mind.”

Planning the addition started in 2016, at which time the residence comprised 2,700 square feet. Unfortunately, the case study on the website notes, a complication directly ensued.

Specifically, the abode’s proximity to the property line limited how far it could expand to the north, “so the addition would have to run east/west. However, the home’s north-end roof already had a vault running in that direction. Creating a two-story addition to the existing home allowed the new roofline to mirror the old one by sitting adjacent to and above it. It also enabled the Walls to have a more dynamic rear elevation than the one that would have been created with a single story.”

Not unexpectedly, other challenges arose during the execution of the project, Wall recalls. “Sourcing some of the materials was truly difficult,” he says. “For example, the tile wall in the bathroom and the wallpaper in the bar both took a great deal of time to find.

“Sometimes, you don’t know exactly what you’re looking for – you only know when you find the perfect fit. We try to be unique in all of our work, and that means looking long and hard for the right materials.”

Plans for the expansion included a new master suite, an expanded laundry room, a powder room, a loft-style second-floor multipurpose room (the residence’s largest family space), a guest room with bath, a new basement with a playroom for the couple’s sons, an entertainment space for adults, an additional bathroom and unfinished storage space, according to the case study.

The completion of the project – on which Mitchell Wall partnered with Olivette’s PK Construction – more than doubled the residence’s area, to more than 5,900 square feet.

The project likewise included a modern swimming pool and outdoor living area with space aplenty for summer cookouts and other family activities. “The outdoor living is a particular favorite of anyone who sees it,” Wall relates, amusingly, “but for us, it’s hard to top that master bathroom.”

With insight born of his and his family’s own experience, Wall concludes by providing brief advice to ABODE readers who might at some point contemplate a project similar to the one under discussion.

“Hire a professional to help you with design,” he counsels. “Be thoughtful in all of your decisions. And most of all, take your time. You only want to do this once, so spending an extra few weeks finding the perfect pieces can make all the difference in the world.” 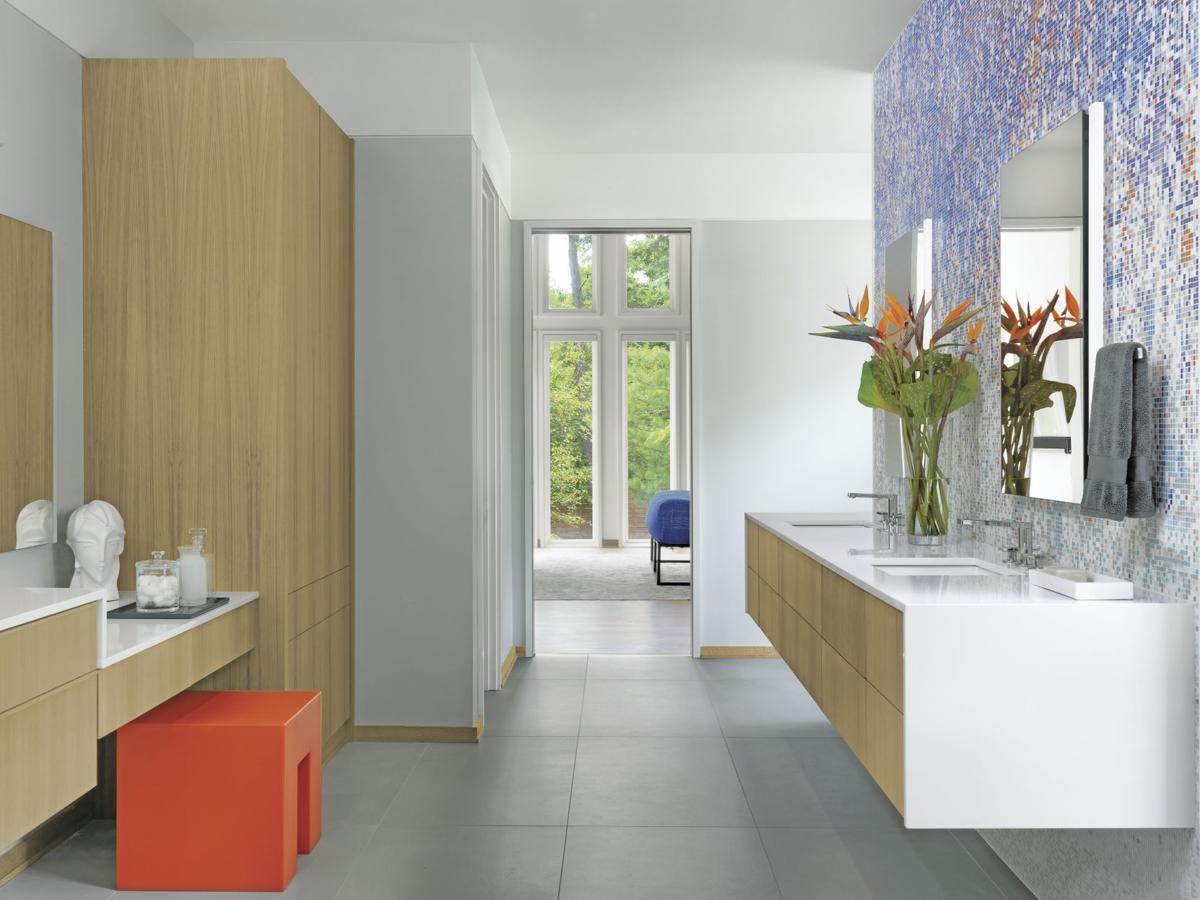 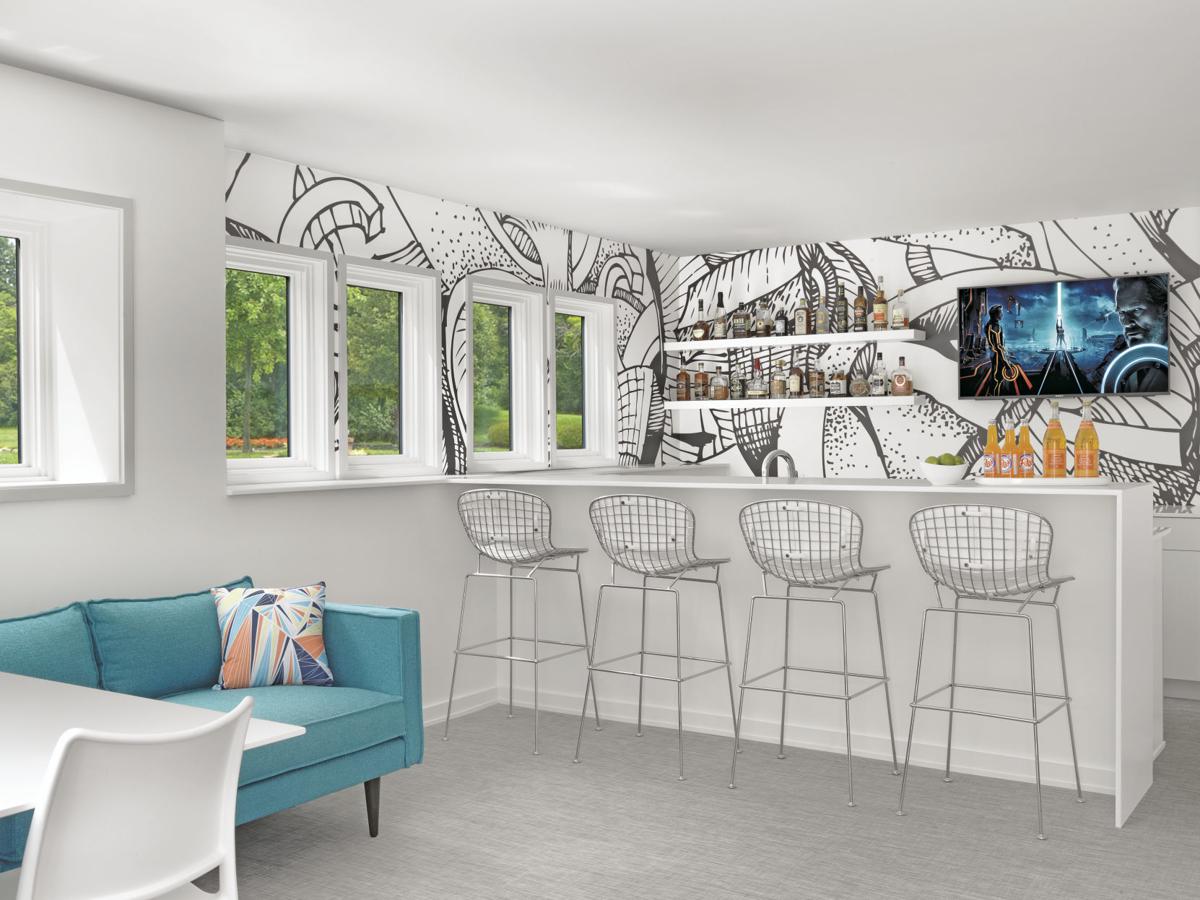 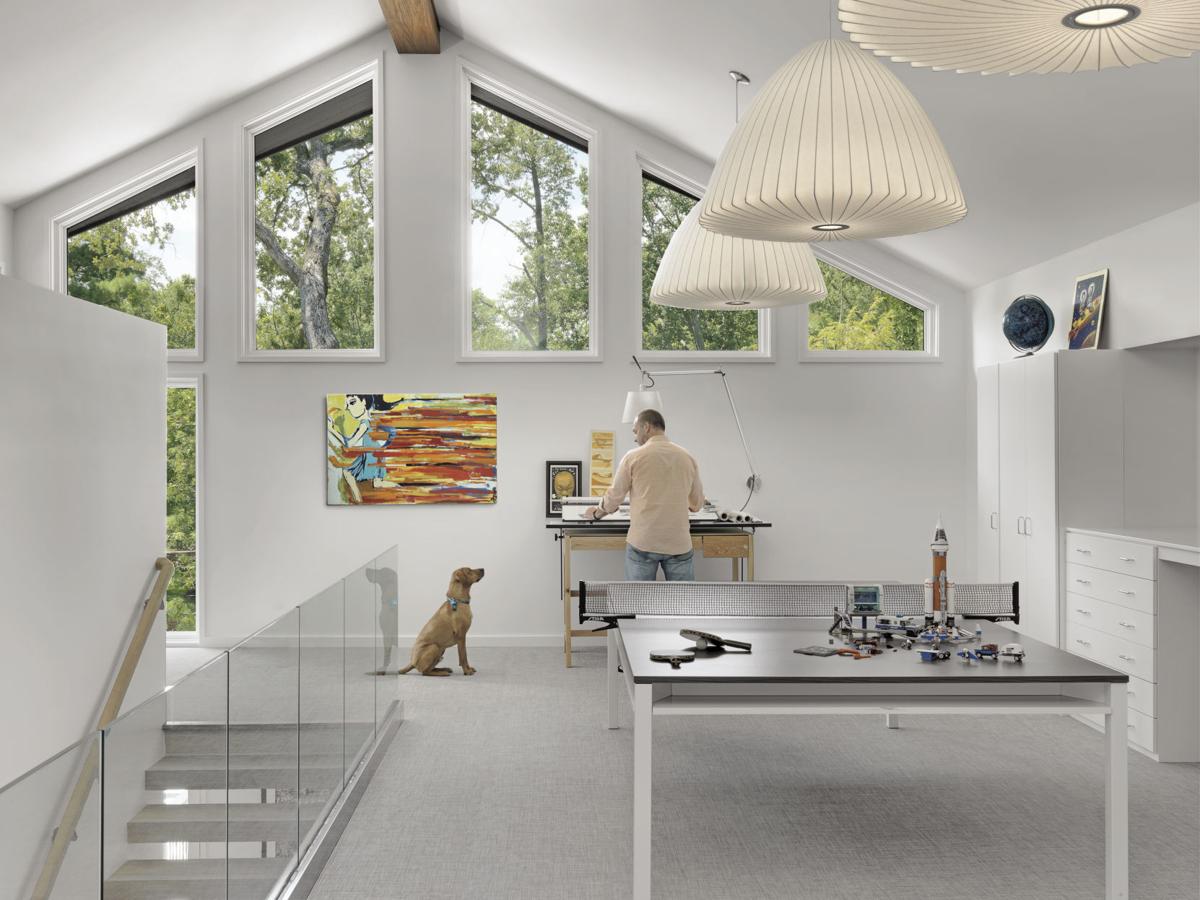