Top interior designers know how to infuse each homeowner’s personality into a truly unique design for a given abode. That’s why Ladue News is once again highlighting the best in local inside and outdoor design projects with the Ladue News Design Awards.

“From studs to finishing details, this suite encompassed a functional and soothing space that our clients feel enhances their daily lives,” designer Amy Studebaker says.

Judges loved the light and bright bath, with one noting the “timeless design and quality materials ensure this room will age beautifully.”

This former boy’s bedroom was transformed into a strikingly regal guest retreat for a pair of empty nesters thanks to Gigi Lombrano Interiors.

With a neo-glam design directive, designer Gigi Lombrano went to work refurnishing the room from top to bottom, with an elegant gray upholstered bed accented by lavish red floral bedding and shiny silver lamps and nightstands below a sparkling silver chandelier.

At the bed’s foot, splendid stools and an upholstered chair were updated with red- and white-striped fabric, adding more pops of color while tying together the room’s sleek design.

Judges expressed their admiration for the unexpected neo-glam design, with one emphasizing the uniqueness of the “daring color palette of rich red, gray, black and silver.”

For striking lighting, a showstopping pair of crystal chandeliers – Visual Comfort’s claret pendants in burnished silver leaf – preside above a custom Century table with a curvilinear base.

In keeping with the Regency style, LeBoeuf added interest with soft reflective surfaces, including the metallic Hartmann & Forbes grasscloth wallcovering and a shimmering custom paint treatment on the ceiling. “Luxe texture is added in the chair fabric and bamboo silk hand-knotted rug, placed over the large-scale Diana Royal marble floor,” she says.

A judge comments: “Wonderfully glamorous room! The color palette is beautiful. The chandeliers are stunning and add high drama.”

Designer Rebekah Moore Murphy solved the challenge of a small space by removing the house’s three-story chimney and fireplace. The spectacular result was a kitchen double the size, allowing for the homeowners’ dream checklist items, from the large Sub-Zero Wolf appliances to the wine column in the bar.

To achieve a minimal aesthetic in the vein of British Humphrey Munson handmade kitchens, Murphy chose soft two-tone colors for the cabinetry, rich wood stain for the dynamic floors and extra-thick, 2-inch marble quartz countertops extending to the backsplash.

“We tiled all the walls in the space for a turn-of-the-century café feel,” Murphy says. “The island was designed to feel more like a table, with the square design. A long line of tall pantry cabinets solved the problem of not enough storage. The homeowners confidently say that every square inch of this kitchen was designed for [optimal] function and beauty.”

A judge agrees: “The fixtures and especially the appliances are works of art! This kitchen will stand the test of time and may even become better with age.”

The resulting design by Tony Frisella was a three-tiered, lush landscape and entertaining space complete with the state’s first residential natural pool, a waterfall, an outdoor kitchen with a raised garden bed, and a gas fire pit lined by built-in seating.

“The construction of two irregular-edge, natural stone stairways are [an example] of engineering and artistic mastery and a testament to the incredible craftsmen we are proud to have on our team,” Frisella notes.

Limestone boulder retaining walls strategically support the elevation grade and structure throughout the three levels. And at its stunning centerpiece, the BioNova natural pool looks much like a pond, with a natural filtration system that makes for a satisfying swim.

“We added a stone bench that is hidden beneath the water for ultimate unwinding,” Frisella says. “We are thrilled to see [the landscaping] thriving as the plants mature and grow into the space.”

Judges expressed how well the project blends into the natural environment, with one noting it’s a “tranquil, soothing and overall wonderful space for relaxing and entertaining.”

An eclectic mix of furniture and artwork gives the room a genuine collected look. “We incorporated some of his collected antiques and oddities with vintage and custom-made pieces to bring a fresh perspective to his living room,” Miller says.

Two seating areas were created with a combination of black leather sofas and unique olive- and mustard-hued chairs, making the space “perfect for parties,” a judge notes.

The judges also complimented the perfect mix of furniture and fabrics that gave the living room a collected feel, with one judge commenting: “The pair of classic midcentury leather sofas with silver metal frames have great lines and are perfect for a bachelor’s home. The chocolate brown draperies accent the beautiful windows, provide some vertical lines in the otherwise horizontal feel of the space, and tie in so beautifully with the pair of leather sofas and the dark brown mantel piece. What a great room.”

Seeking fall fragrances for your home? TERRA candles and linen sprays are created without the harsh chemicals commonly used in these products.

Harvest season is finally here! It's time to reap the rewards of spring gardening efforts.

It's the perfect time to divide perennials to reinvigorate them and to multiply their numbers. Here are instructions and tips on doing just that.

Lisa Knight of The Design House says she has been seeing her energy coach for approximately four years now, and it was during that time that a collaboration became clear. 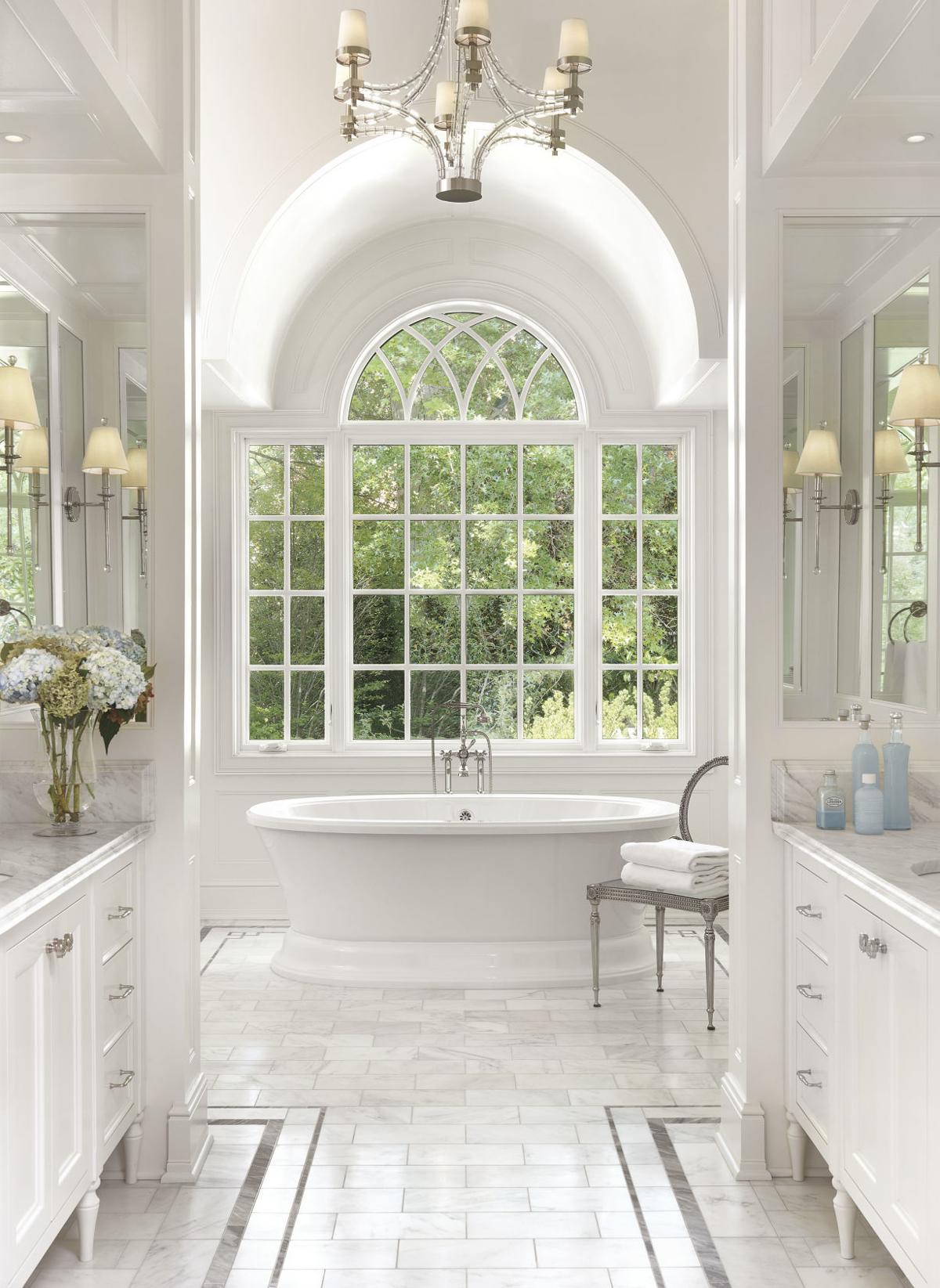 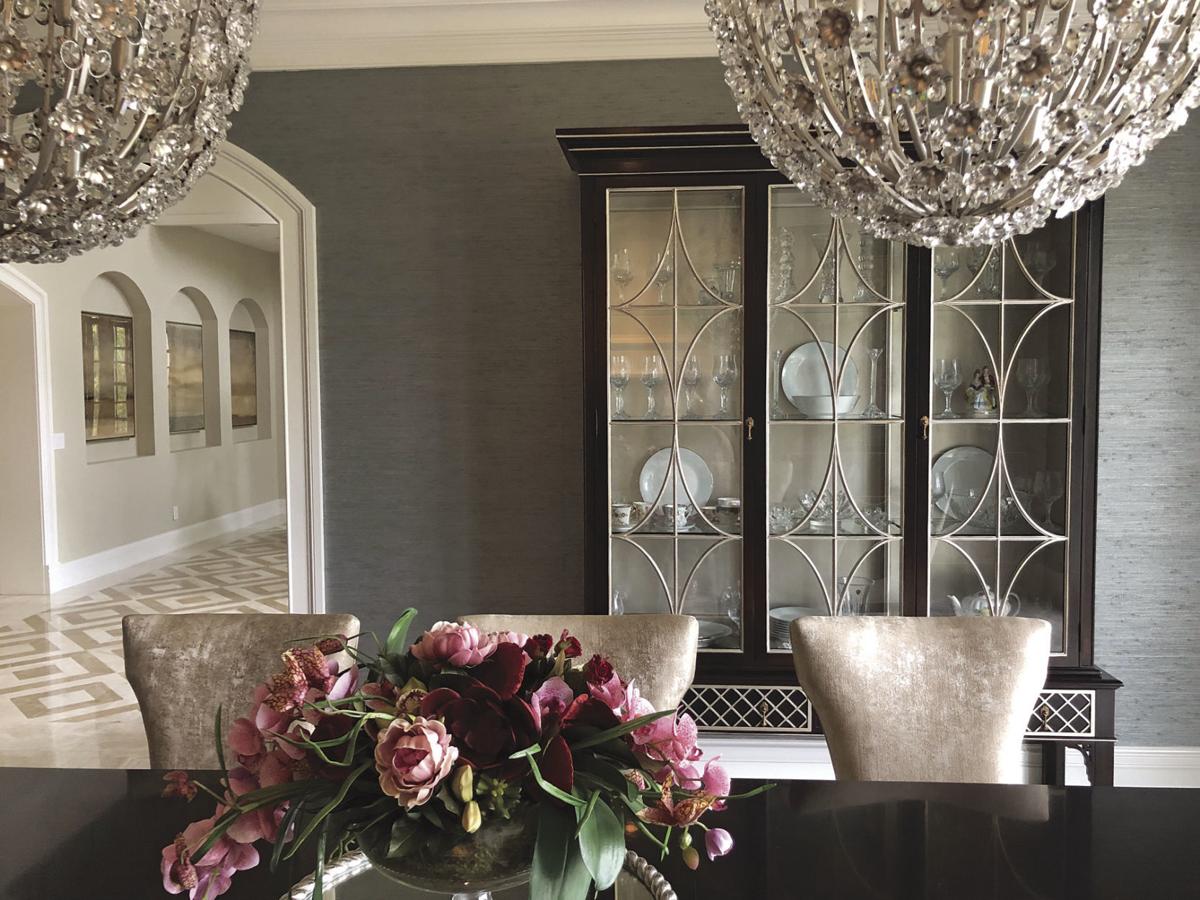 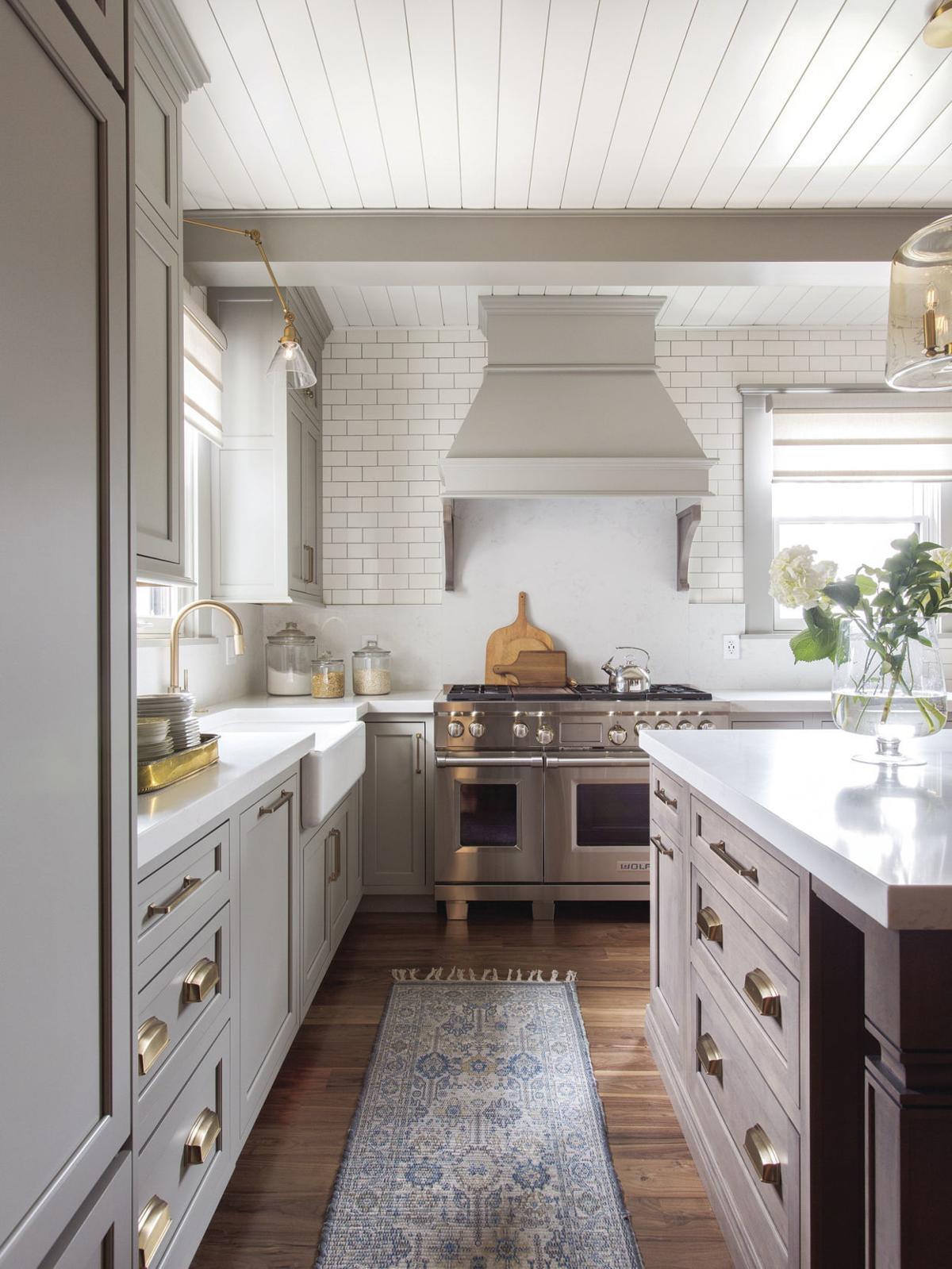 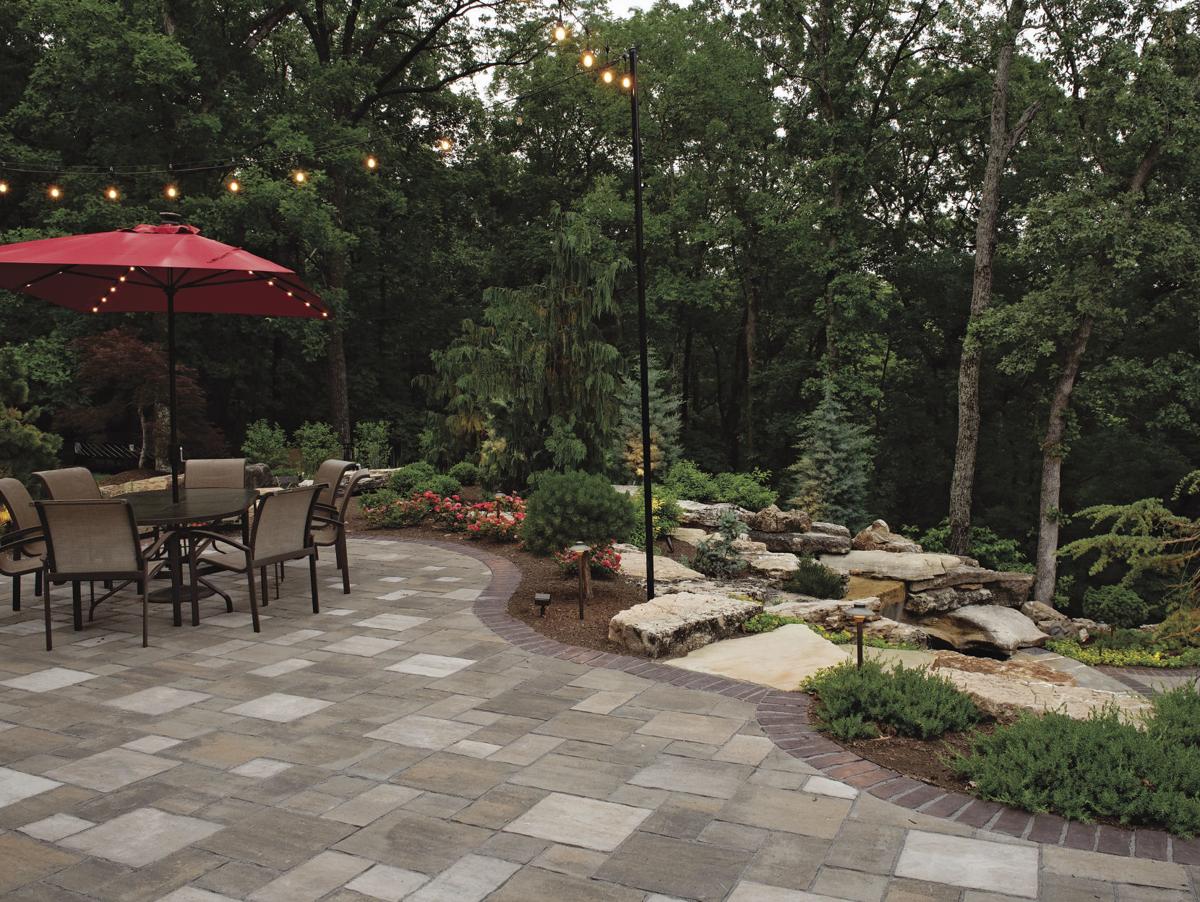 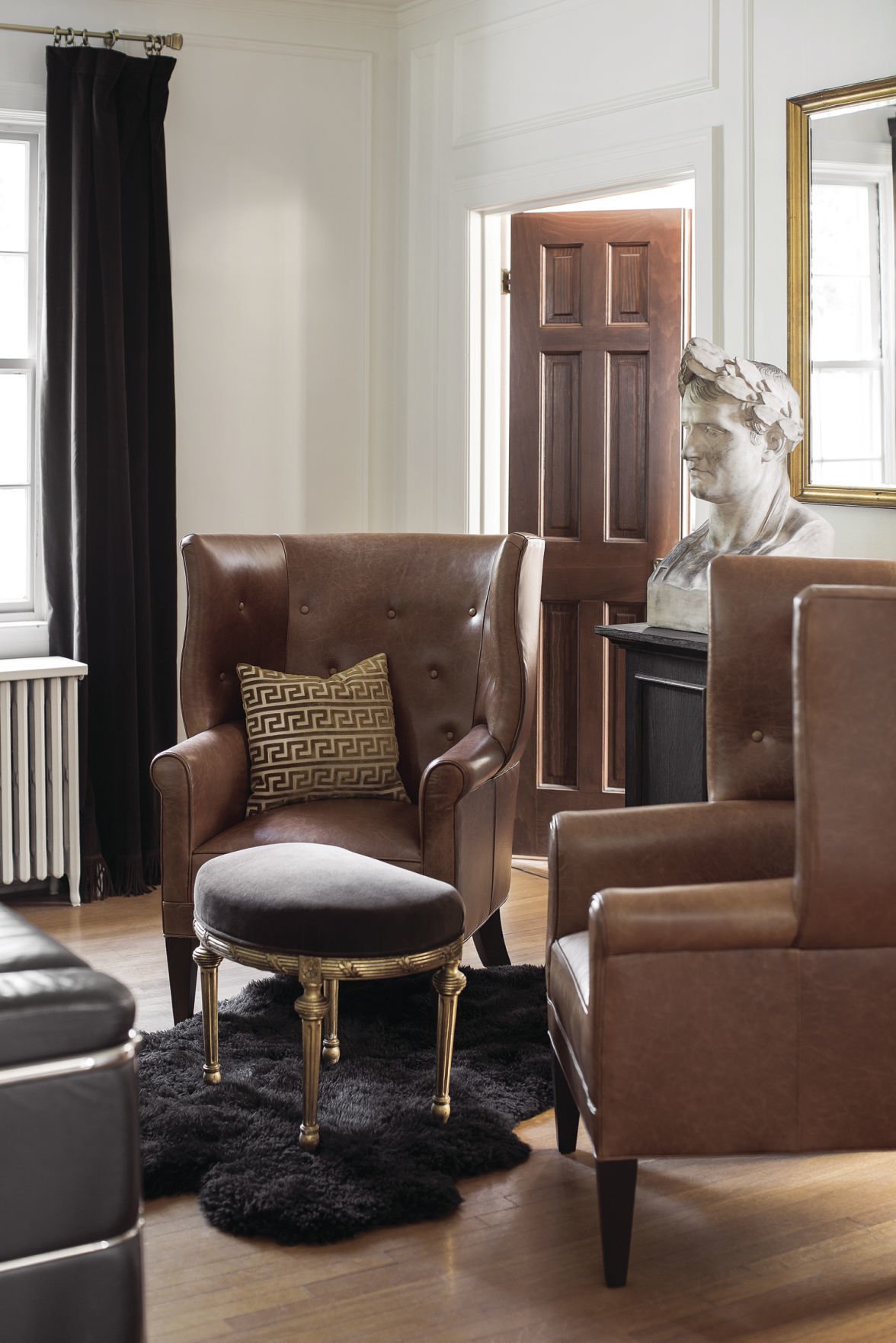 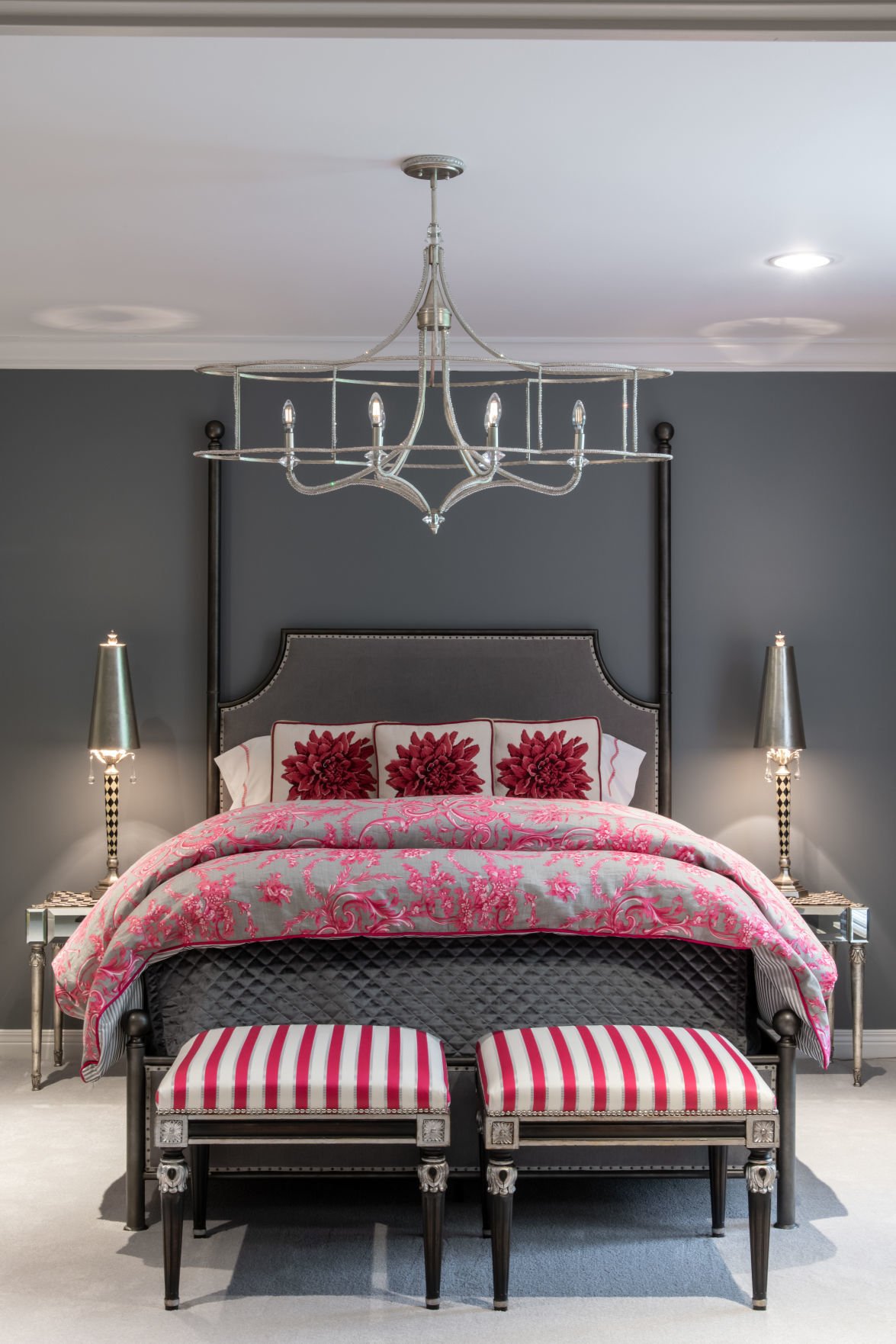