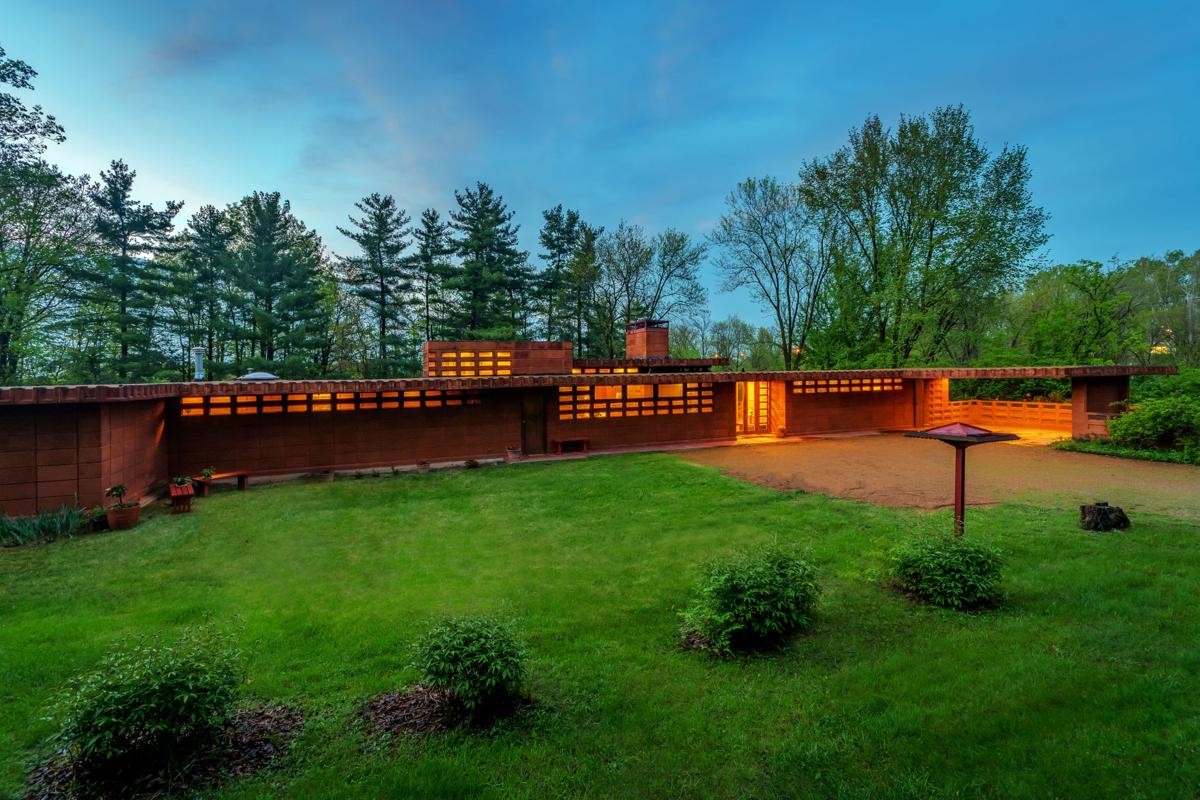 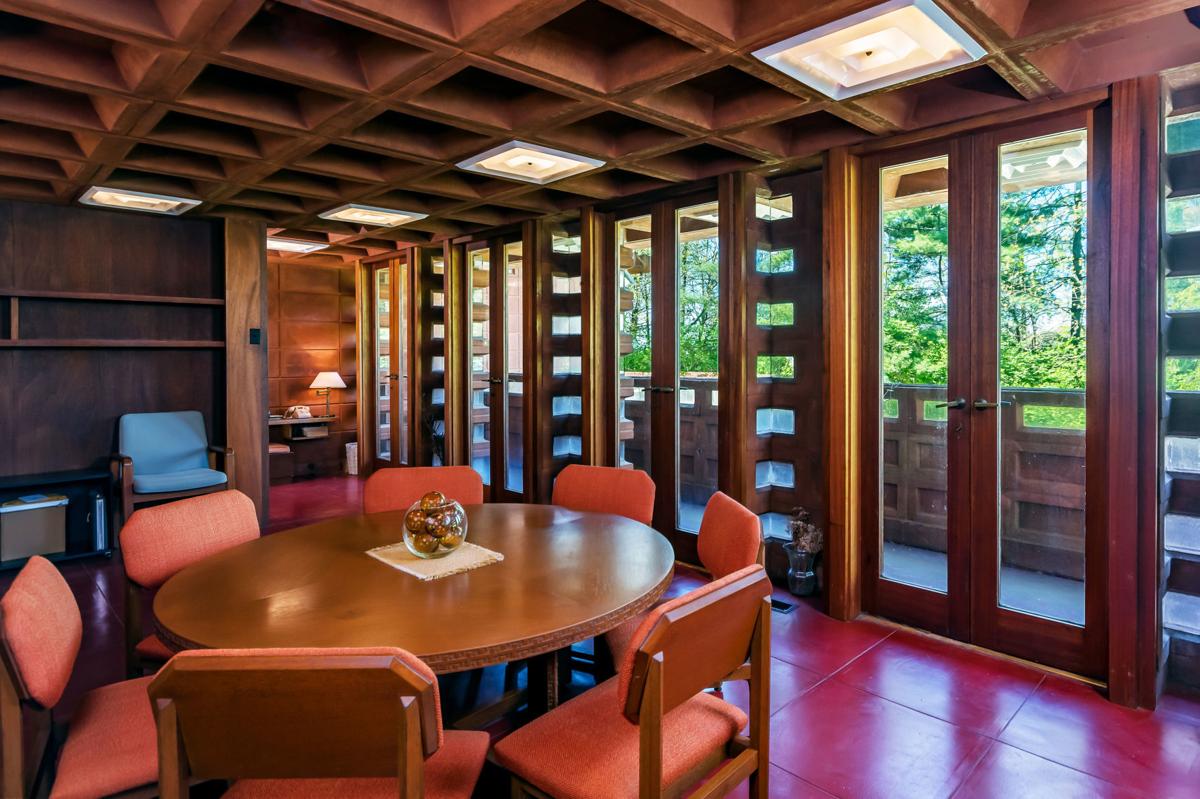 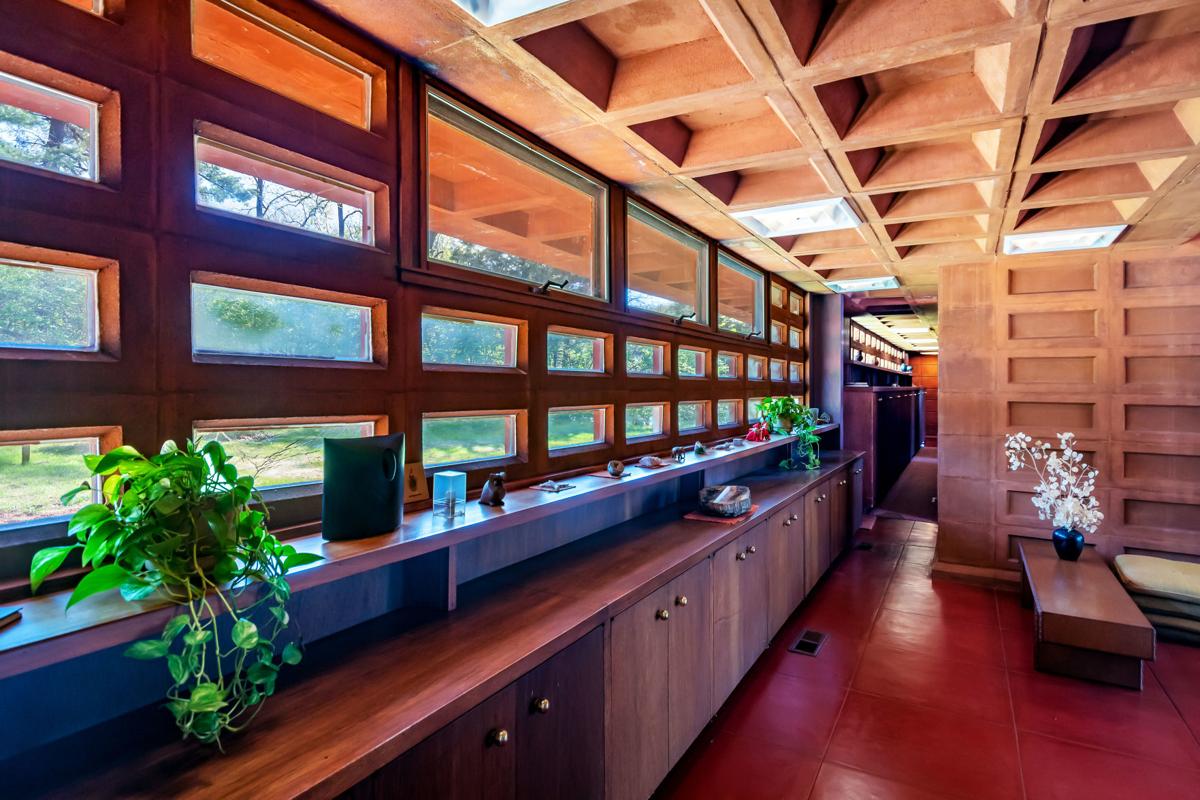 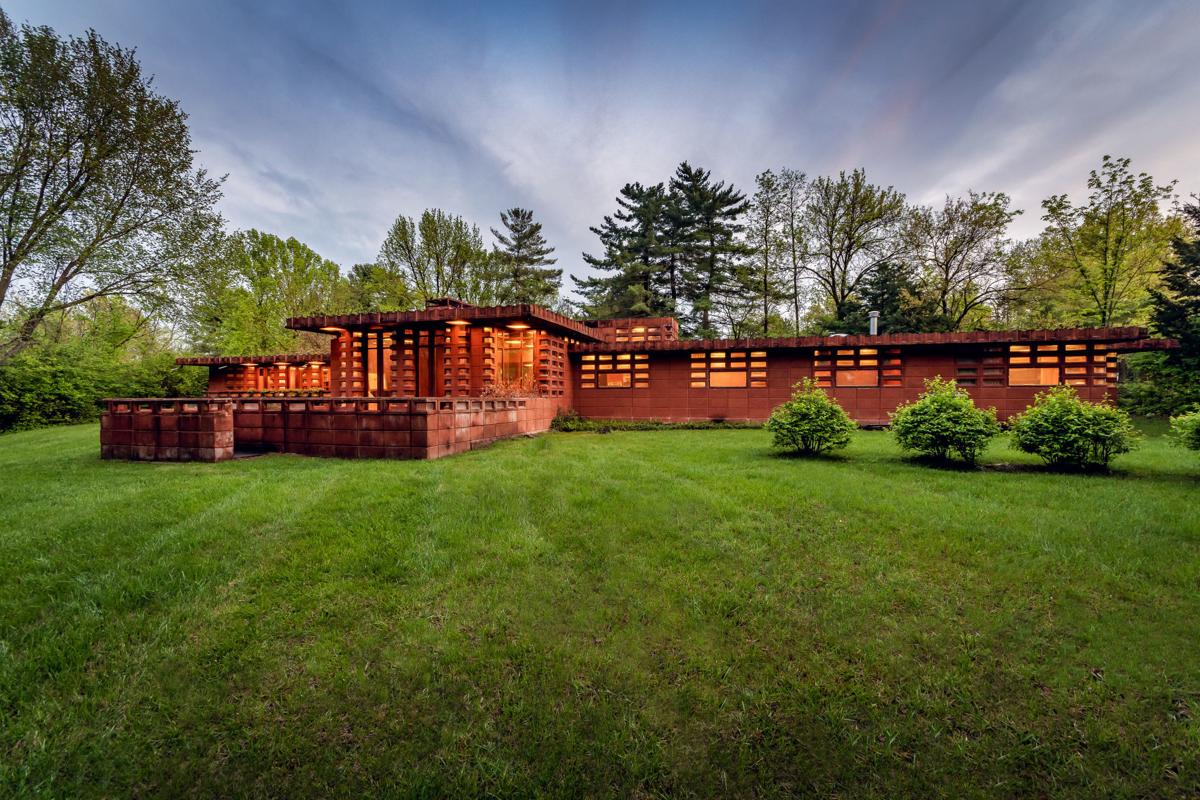 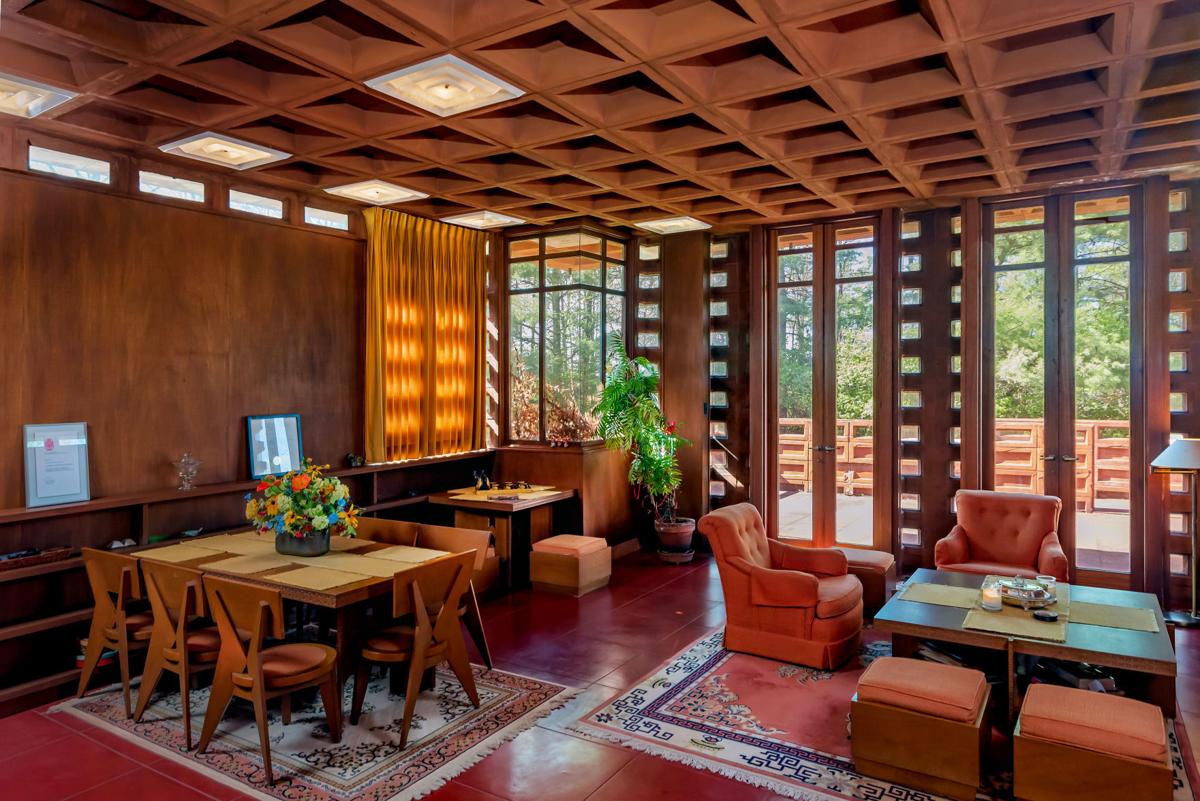 Throughout almost the entire second half of the 20th century, an architectural marvel stood in the metropolitan area to little or no acclaim. But that’s pretty typical with private residences, even one designed by the late, great Frank Lloyd Wright.

The Bette and Theodore A. Pappas House is finally changing hands after nearly 60 years with its namesake family, and the community of Town and Country wants to preserve the piece of history for future generations.

“We started the Frank Lloyd Wright Pappas House Foundation with the purpose of trying to raise the funds necessary to buy the house, preserve it and open it up to the public,” says Town and Country alderman Richard “Skip” Mange. “Our vision is to do this with a partnership with the city of Town and Country, which opens access to grant funds.”

As of mid-May, the organization had raised just $800 – a far cry from the listed asking price of $1.2 million. All is not lost, however, says Andy Dielmann, broker and owner at Dielmann Sotheby’s International Realty. When the three Pappas daughters – who inherited the property after their parents died in 2004 and 2018 – came to him with the hope of selling the residence, they were all in agreement: The house is special.

“This type of house, there’s only four of them in the country,” Dielmann says. “It’s a once-in-a-lifetime opportunity to purchase this house. But I really do feel that whoever does purchase it will preserve the home.”

The owners put a deed restriction on the property for just that purpose, ensuring that the new owner won’t be able to tear the house down and must preserve and maintain it. Dielmann has received interest from potential buyers across the U.S. and even from other countries, but thankfully, all parties want to see the house live on.

“It’s not going to appeal to the average person because today’s lifestyle is so different than it was then,” he says.

In a world of luxurious copycat design and modern tech that includes heated bathroom floors and walk-in closets, state-of-the-art home gyms and televisions built into mirrors, the Pappas House is an unparalleled dream of originality for architecture enthusiasts.

Built in the distinctive Usonian Automatic style pioneered by Wright – who designed the property from 1955 to 1959 – the 2,310-square-foot residence was constructed by the owners with the help of day laborers between 1960 and 1964.

Barely visible from the road, it sits on 3.36 acres of forested land at 865 Mason Ridge Road, perfectly blending into its verdant environment thanks to brown, precast blocks made of concrete that make up both the exterior and the roof.

“I had no idea this house even existed, let alone that it was a Frank Lloyd Wright,” Dielmann says.

The residential furnishings, which are included in the sale, were also designed by Wright. These unique features include uniform trim, built-in shelving and other furniture made from rare Philippine mahogany. But for Dielmann, it’s the house’s welcoming nature that draws him in.

“The best feature in the house is the great room, with the fireplace and French doors leading out to the terrace,” he says.

It doesn’t disappoint. Red tile floors complement the earthen concrete blocks that make up both the roof and the walls. Between the built-in couch situated near the fireplace and the countless windows that welcome sunlight from almost every angle, it’s easy to see someone spending hours on hours relaxing, reading and entertaining.

In an ideal world, however, the Pappas House will become a place that everyone can enjoy. And there’s a chance the foundation could team with the area’s only other Wright-designed home in Ebsworth Park in Kirkwood. The nonprofit stewarding that property rescued it in 2001 and now offers tours throughout the year.

“They’ve indicated they’d love to market both houses together, and that fits our vision,” Mange says. “I’ve been working with people over there for five years, and this would really open the house up for lots of tours.”

There’s more hope than not. The worst-case scenario is that the property will be purchased and used as a private residence, but Mange and Dielmann are both optimistic that the future is bright.

“We all want the same goal,” Dielmann says. “And it’s such an incredible piece of history; why wouldn’t you want it preserved?”

Individuals can help raise funds by donating to the Frank Lloyd Wright Pappas House Foundation by visiting the organization’s website at flwpappashouse.org.